2018 UPDATE – WE ARE LIVING THE STREAMING ERA 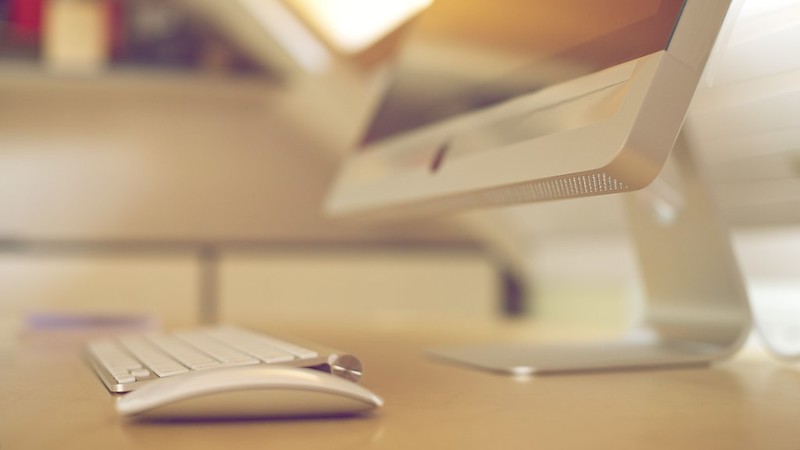 Everything in its right place

Nearly 5 years after I first drafted this article, many things have changed. Back then, I introduced it that way:

Since my return (to charts & sales sites), I have got the chance to read a lot of topics and to observe as many elements misunderstood from the current state of the music industry. The largest part of figures published on charts sites don’t make sense anymore in 2014. We will try to change that!

My concern was that people were commenting on how many artists were “flopping”, because their pure sales were going down. Nobody cared about streaming. It was increasing fast already, but the general consensus was that it wasn’t a valid media. In a way similar to YouTube views, audio streams were disregarded. There was no awareness of the relation between drop in pure sales and increases in subscriptions.

Since then, the jigsaw extensively evolved because of streaming. Most charts and certifications changed their rules. The general public now understands and values it properly. The format is profitable for the music industry. It is changing the global map of revenues. Artists adjusted their releases.

There is still many unclear areas though. How much do premium users really pay? How much of it goes to the music industry? Which countries still ignore streaming? Will China become the #1 market in the world? Why do urban and Latin acts perform so well there?