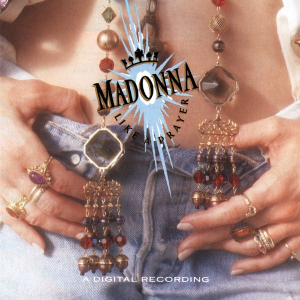 Owning the signature song of the most successful female singer of all-time should help. Like A Prayer is precisely that – the biggest career hit coming out as the lead single from the new album of the biggest star around. Logically, the album sold huge amounts in no time. Both the album and the single spent multiple weeks at the top in most markets.

Such a splash is hard to sustain. Following singles failed to maintain the interest as high as it started. The job was already done though with the album shifting 14 million units plus 11 million equivalent album sales through various formats for a total in excess of 25 million. It is the 7th year in a row that 20 million units or more are needed to lead the annual ranking, the definitive illustration of the new heights reached by female artists. 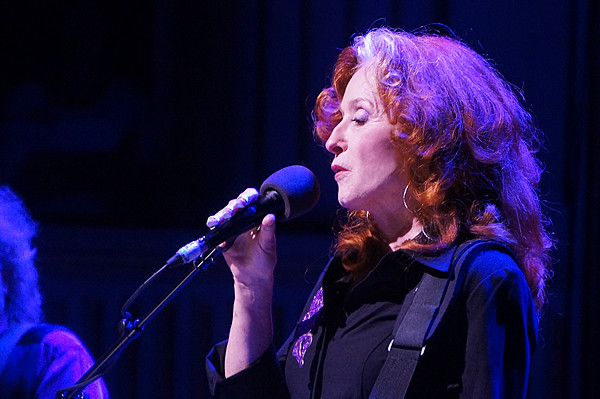 For the second time, Janet Jackson is blocked from the top by Madonna. Her Rhythm Nation 1814 was a tremendous success. She confirmed the madness of her US success while slowly but surely coming after global popularity. The era tied the record for most #1 singles in the US by a female at 4 while it spawned 7 Top 10 Hits, the most ever overall, tied with the album Thriller from her brother Michael and Bruce Springsteen‘s Born in the USA. Rhythm Nation 1814 sold almost 11 million copies and its singles over 8 million, on their way to produce 17,5 million equivalent album sales with all formats.

Janet Jackson isn’t the only one who can complain to face Madonna again and again. Tina Turner suffers her shadow for a third time in a row. While her sales dropped a lot in the US, she remained a huge name in Europe. Foreign Affair sold 8 million pure units plus a few more from here and there.

More females sold over 5 million pure units from an original album and around 10 million cumulative EAS: Gloria Estefan with her solo debut Cut Both Ways, the sophomore effort of Tracy Chapman titled Crossroads, Cher‘s comeback album Heart Of Stone, Bette Midler‘s Beaches, Nick of Time by Bonnie Raitt. Linda Ronstadt came close with Cry Like A Rainstorm. That is no less than 9 super successful female singers for the year, one more evidence of their growing impact.