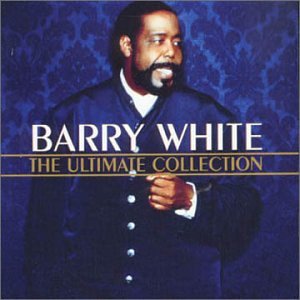 Existing in several distinct forms, mostly 1999 and 2011 editions, Barry White compilation Ultimate Collection is a bit of a mess to track. It’s not really clear on how the SNEP is treating it for charts purpose with different editions ranking in different weeks. As the two main ones never charted during the same week, it’s hard to tell if both versions are merged or if each package achieves enough sales by itself to feature inside the Catalog Chart frequently. In any case, this album remains impressively strong, amassing a total of 13 chart weeks in 2016.