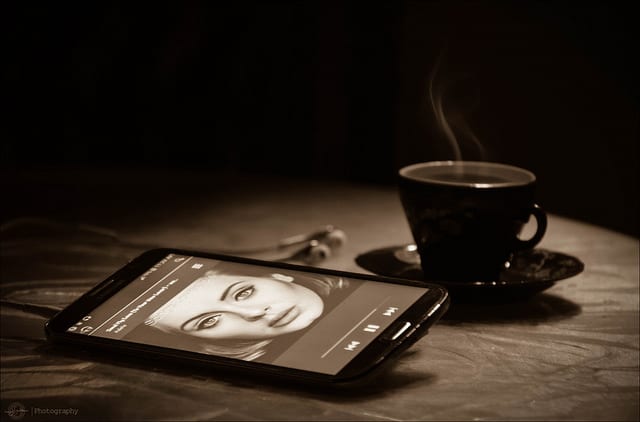 When everyone is waiting for an album, the label gets ready to sell it to everyone. That’s why we can already guarantee that the promotional campaign of Adele’s next album will be gigantic, undoubtedly something unseen since her own previous album, 25. After all, thanks to 21 she is responsible for the most successful album of the last 20 years.

Can she match her career peak? Will she flop with her comeback record? Which sales can we expect for it? Statistics of our database can provide realistic answers to all these questions.

On paper odds of re-peaking are high when you released only 3 albums so far. Among the 91 artists we studied who issued at least 4 albums, 51 peaked with one of their first 3 albums. That means there is still 40 artists, or 44%, who peaked later on their career. These odds do not apply for Adele‘s next album for a pair of reasons.

The first reason is that while 44% of artists peak after their first trio of LPs, only 6,6% do it with their 4th output. That’s because artists tend to debut big, peaking very fast, or to slowly grow from local sales to global appeal, which requires more time.

The second element working against the British diva is her own success. 2011’s 21 was just too big to be topped. No artist ever increased from a 44-million EAS blockbuster. Up to now the biggest album that got beaten by a subsequent album from the same artist is Celine Dion‘s Falling Into You, a 42-million all-around force that is the runner up of Let’s Talk About Love. Obviously, when the latter album was issued, the former was still much lower, short of 25 million. There is 3 more artists who improved on a 30-million plus seller, they are the Beatles, Led Zeppelin and Michael Jackson. These names speak for themselves, only all-time greats can perform so well at this level of success. Just like Falling Into You, albums from these artists that climbed the ladder and then got topped went higher than 30 million thanks to decades of catalog sales through original albums, compilation albums, digital sales, live records, etc. You got it: starting from 0 now and go all the way up until breaking an album at 44-million is pretty much impossible.

An album doesn’t need to be the career high of an artist to be successful. The female popstar’s last effort is a clear evidence of that. It sold much less than its predecessor but it still was a monster on its own as shown by the table below.

How do 4th albums tend to perform? As many as 33 out of 86 posted an increase over their immediate predecessor. We have already assumed that Adele isn’t going to re-peak though, so we must focus on 4th records of artists who peaked with one of their first two as she did. Among them, 27,8% got an era bigger than with the previous album, 10 out of 36. The most positive evolution has been recorded by P!nk‘s I’m Not Dead which crushed Try This by 161% (in case you are interested, please note that both albums are sales-priced on Amazon right now!).

The negative side of things is that out of these 36 comparable albums, as many as 21 saw their sales collapse by 31% or more. There is 9 of them that posted drops of more than 61%, which would mean sales falling under 10 million for Adele. Thus, she has nearly as many chances to drop below that level than to outperform 25.

These statistics concern every artist who peaked early. Now, if we focus on super-sellers, the ones with at least one album selling more than 20 million, odds to drop hard are logically higher. Doing some maths on that sample we reach following conclusions.

Odds for the upcoming album are… 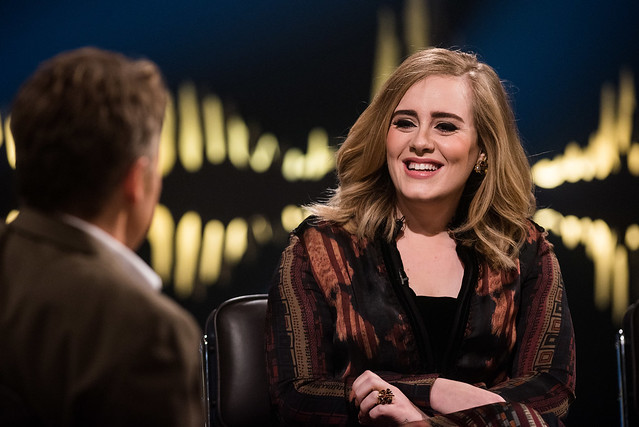 So, now that we saw on which range sales of the singer upcoming album are the most likely to fall, what is its expected value of sales statistically speaking? Below is a list of multiple angles to calculate it.

The 2nd post-peak album of the 42 artists with at least one 20-million seller on our database underperformed their predecessor by a median value of 24,10%. Applying this ratio to Adele gives us an expected value of 19,530,000 sales.

Median evolution of female albums after a 4 years wait

Female artists are seen as shorter lived than male acts or bands. The 30 occurrences of them waiting 3 years before the release of a new album concluded with a median drop of -39,75% in sales. Applying this ratio gives us an expected value of 15,503,000 sales.

Median evolution of the most similar albums

Something we can all agree on is how specific Adele is. Her sales are hardly in line with remaining divas from our era. To predict results in this kind of situations, it may be better to identify a few truly comparable artists rather than many that only have one tiny element in common. While her success is rare, it isn’t unprecedented.

She started with 19, a successful album in her homeland that got global as a catalog item thanks to the huge success of its follow up. Then the aforementioned sophomore effort became an absolute blockbuster. The third album, while selling less, remained a massive seller which easily crushed the competition. Eminem, with The Slim Shady LP then The Marshall Mathers LP then The Eminem Show, started the same way. Although he got two careers before as a child and with his brothers, Michael Jackson followed an identical pattern in his adult career with Off The Wall, Thriller and then Bad. Another comparable artist is Madonna with her initial trio of LPs, Madonna, Like a Virgin and True Blue. Below graphic shows the evolution of these 4 artists through 4 albums. To better represent the trajectory of each, lines are displayed using a base 100 set as per their personal top seller. 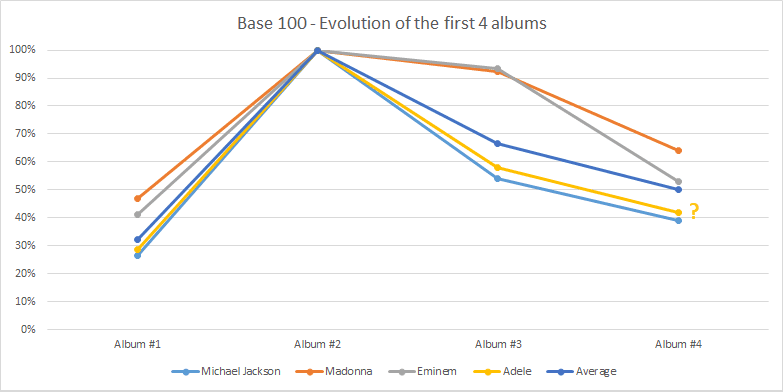 Naturally, Adele and Jackson dropped more than Eminem and Madonna with their 3rd album since they had climbed fairly higher at their best. The respective path of the former pair through 3 albums is incredibly similar. Jackson‘s 4th album registered a decrease of only 27,8%. Dangerous was led by a huge 7-weeks #1 single Black Or White. Madonna‘s Like A Prayer was also heavily hyped with a strong 3-weeks #1 lead single. Lower performances from following singles concluded on a drop of 30,7% for the era. Then Eminem saw Encore underperform its predecessor by 43,0%. Its lead single Just Lose It was surrounded with controversy, ultimately peaking at only #6 in the US while subsequent singles all failed to reach the Top 10.

It’s interesting that even when the reception of the first single wasn’t as good as expected, these albums sold well over half the sales of their predecessor. It’s because these artists at that point had a monstruous raw popularity and their respective labels adjusted the promotion budget accordingly. The same will be true once Adele returns.

Algebra from these examples can be used to set up realistic expectations for her next album as shown inside the graphic. In terms of numbers, it is expected to sell 41,96% of 21‘s sales which equals to 18,566,000 units.

After going through 4 distinct ways of predicting sales of Adele‘s upcoming album which factor in post-peak evolutions, years of wait, career length, gender and comparable artists, we can highlight that all of them conclude on results of more than 15 million EAS. Using the average of these methods gives us an expected value of 18,339,000 units for this yet-to-be-named album. With a potential so wild, one can only anticipate this record!

MJD, I think you should redo this article, it would be very interesting to have this article but pandemic-updated.

i’ll say it again this really deserves an update

With the success of 21 and 25, Adele should have grabbed the opportunity to release a holiday album, a month or 1 year after 25 was released. Fans making them wait like almost 4 years for her fourth album might have found a new fave, or new hobby, or have matured and focused on their family and/or career. And album sales have declined a lot. My prediction is the 4th album will not be more successful as nor as successful as 25 even if Adele’s 4th album will generate worldwide hits. I even think the pure album sales will not… Read more »