8 Official Data Which Are Just False 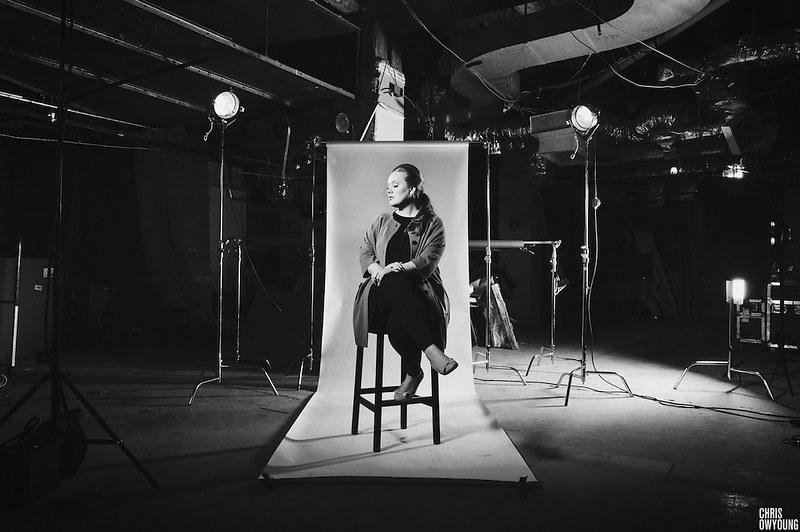 Back in December 2013, the modern day classic 21 was certified 8xPlatinum for 480,000 units in Italy. One week later, the Platinum criteria was decreased to 50,000 units. On Adele‘s CSPC article, the estimate for this record in Italy stands on 510,000 copies sold to date. This figures seems erroneous since certifications are automated in this country. Thus, if the album reached half a million sales, it should be 10xPlatinum. It isn’t.

Everywhere, the album added 6-9% sales to date to its tally up to late 2013. It sold well during 25’s promotional campaign. In Italy, it did so too. The album market there has dropped less there than in most remaining countries since 2014. In view of these elements, 21 seems very unlikely to have sold less than 20,000 copies during the last 4 years, a mere 4% of its certified amount.

Rules for certifications can be as tricky as the ones for charts. Automated certifications are based on scanned units. As GFK’s coverage increased, the FIMI adjusted its conversion. The scanning panel covered 66% of the market in 2011, 75% in 2012, 80% in 2014 and 90% today. In concrete words, what does it mean?

In order to be certified 10xPlatinum, 21 doesn’t only need sell the missing 20,000 units, but also to sell the 69,889 copies that are disregarded under their new official process. Ironically, although it sold many copies during these last 4 years and a half, the album is now further than ever from being awarded anew.