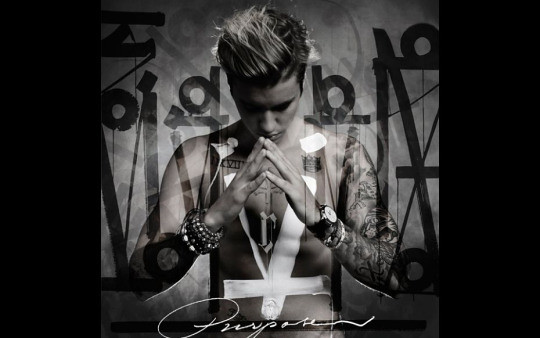 In 2015, Mexican’s records industry grossed $108 million to make it the 17th market in the world. To put things into perspective, for that same year the market was worth $115 million in Switzerland and $223 million in the Netherlands. The US market was 46 times bigger at $4,945 million. Obviously, Mexico isn’t a big market for music recordings.

With this in mind, official awards put Bieber‘s Purpose from 2015 on 390,000 units, good enough for Diamond + Platinum + Gold awards. Surprising for sure. While one monster album can happen, Amprofon’s official awards have been raining lately. Years & Years‘ Communion, Lady Gaga‘s Joanne, Katy Perry‘s Witness, Imagine Dragons‘ Evolve, DJ Snake‘s Encore, Post Malone‘s Stoney and many more are all at least Platinum for a healthy 60,000 units criteria. Their performances on sales charts are nowhere near good enough to explain these awards. In fact, Stoney hasn’t even been released in Mexico.

This time, the flaw comes from communication. Unlike big organizations like the RIAA, Amprofon doesn’t communicate in detail its changes. As per existing certifications, it appears clear that they included streaming in their awards since the start of 2016. In all likelihood, they also include video streams. Whereas there may be only one artist who interests you, it is fundamental to check results of multiple artists to make sure there is no trap behind the numbers!