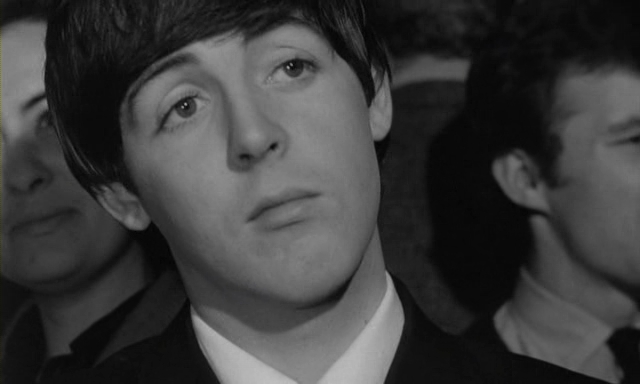 All OCC’s figures for pre-1994 records

Messy charts, inaccurate scanning systems and now made up claims for historical records. The OCC’s flaws are getting more obvious as we discover additional information. Their goal was a very good one, compile all-time lists of best selling records. They published the top selling singles’ artists in 2002, then biggest selling albums in 2006. Since then, they also produced lists of top selling singles.

Positive initiatives and a lot of valuable information. But also various errors that the OCC refuses to admit and ultimately to fix. From the day they published the albums’ list, figures for several albums appeared to be delusional for many. The number of the Beatles‘ Sgt Pepper’s Lonely Hearts Club Band at 4,8 million, the ones of Queen‘s Greatest Hits at 5,4 million and Greatest Hits II at 3,6 million were pointed out. On the other side, various albums appeared with numbers well below their certified amount like Michael Jackson‘s Bad and Elton John‘s Very Best Of while Bob Marley‘s Legend figures were inconsistent with former retail sales claimed in the country.

With time, it appeared that Alan Jones, the compiler of these all-time lists for the OCC, did various mistakes. He took several claims at face value as in the Beatles‘ case. He added parts of Queen‘s 2/3 CD compilations into Greatest Hits I and II while not applying the same treatment for many other artists. Also, he missed all club sales for many albums, while considering a comprehensive shipment value for others.

Mistakes happen everywhere. The issue comes from they fact the OCC furiously maintain their position, continuing to add new sales to these completely flawed numbers. The result is chaotic: figures of all Top 10 albums are largely wrong in the high or in the low side. These official lists are just plainly false.