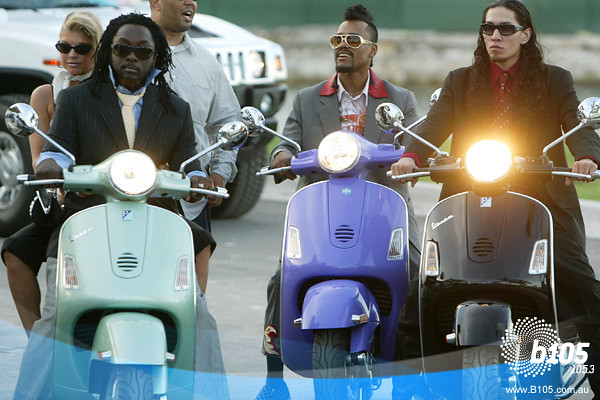 June 25th, 2009, Michael Jackson passes away. Expectedly, his records’ sales go through the roof. In the US, he sells 2,6 million downloads in a week and owns the Top 3 best selling albums, led by Number Ones, a compilation from 2003. Inside the Hot 100 and the BB200 Album Chart though, he is almost absent.

In short, catalog records were ineligible to appear on both official charts. The Peas‘ smash album returned to the summit thanks to this technicality. Since then, the famous chart provider changed its rules to allow former records to chart again. Past charts remain as they are though.

I point out this chart trivia to highlight one big issue: tons of rules corrupt most charts. Records are excluded because they are old / low-priced / compilations / exclusive to one retailer / aren’t released in formats accounted for / etc. While these exceptions are often clear, it isn’t always true. They also tend to happen lower down charts, but as shown above it can distort the very top placings.

The frequent changes of rules also mess up all chart records. Madonna‘s The Immaculate Collection is her longest runner at the top in the UK with 9 weeks. True Blue follows at 6 weeks and then her remaining albums never dominated for more than 2 weeks. Crystal clear? Nope. Charts exclude compilation albums since the start of 1989. Previously, their impact was relatively low, so they haven’t bothered labels. From the first release of Now in late 1983, they started to dominate rankings every year at Christmas, blocking artists albums. As per rules in place from 1989, True Blue should have been #1 for 8 weeks instead of 6, Like A Virgin for 7 instead of 2. And Dire Straits‘ Brothers In Arms lost 8 weeks in the battle, leading for 14 weeks while it should have been 22.

Furthermore, there is more extreme distortions. A good example is the shameful rules the OCC is currently applying for its singles ranking. They artificially deflate sales and streams of popular songs to make sure their ranking stays dynamic. It concludes on absurd runs like Drake‘s God’s Plan which charted 1-1-1-1-1-1-1-1-1-10 although on this last week it was still the best performing song.

To summarize, charts are very useful and highly enjoyable, but always keep in mind their accuracy ends where their rules start.