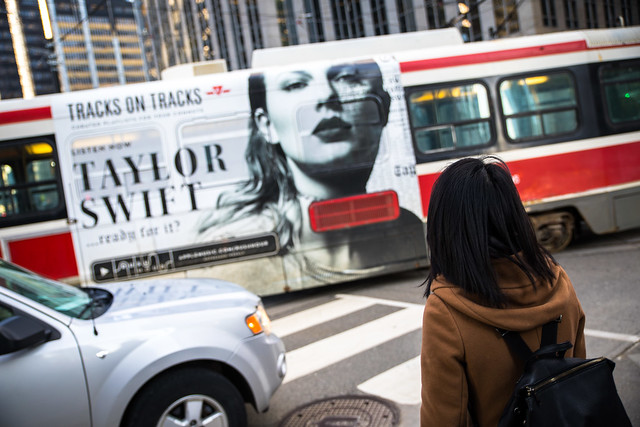 Massively hyped upon release, Swift‘s reputation was claimed 4,5 million sales during 2017 as per the last IFPI report. If you follow charts and sales, you know that it did about 2/3rds of that number. Technically speaking, this claim is correct though. Provided by Big Machine Records, the number reflects the number of copies they have sold as of December 31st, 2017.

This shipment vs retail sales trick is one of the first we learn to avoid when getting into music industry news. Basically, the label sold these copies, but they sold them to retailers which still need to find consumers for them. Throughout the years, agreements between retailers and labels have evolved. As of now, most contracts grant retailers the possibility to return copies they haven’t managed to sell. Frequently, labels refund unsold units up to a capped amount, usually 20%.

It’s important to realize that records labels earn money on shipments rather than retail sales. Still, returned copies result on losses for them. We can’t ignore it does happen.

The example of reputation is the most recent and obvious one, but there have been thousands of similar cases. How to identify them? The big gaps between shipments and sales happen in particular with Christmas cash-ins. More precisely, all records expected to sell a lot of units over a short period of time will be concerned. In the past, reports about sales of physical singles were always highly misleading because of that.

Of course, successful albums can match the highest hopes and even require additional shipments on a regular basis. Ultimately, reports made upon release from industry sources aren’t evidences of sales but instead a reflection of expectations.