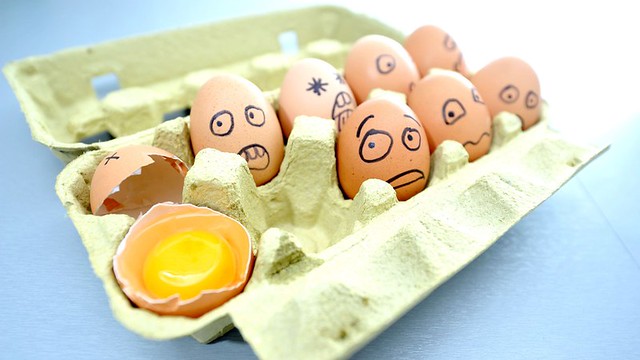 The world of charts and sales has always been a tricky jigsaw. It now also requires to sort accurate information from made-up claims. Definitely, social media made it wild. Fanatics and trolls have been spreading fake information more than ever. This led us to be mad about official data, regarding it as the be-all and end-all of our sources. The issue is that official doesn’t necessarily mean accurate!

Obviously, receipts claimed to be official often aren’t. For many, it is all very confusing, in part because of Wikipedia-like websites which assume that every data identified on newspapers is valid. Clearly, it is untrue and even a source like the Billboard isn’t an official source. In fact, they report sales figures, they don’t produce them. Instead, their sources are organizations like Soundscan or industry representatives. Don’t get me wrong, the Billboard is a wonderful magazine and they do a great job. It’s simply that they don’t sell music by themselves nor do they account for sales. Thus, they too depend on the accuracy of their first-hand sources. I’ll still use one example from them in this post to show explicitly how to interpret their articles correctly.

Except for this case, figures pointed out in this article are purely official. The BPI, Amprofon, ARIA, FIMI and EMI among others are responsible for official though inaccurate data. Learn how this is all possible and how to avoid the traps!