Almost one decade after Like A Prayer, Madonna is back! Of course, she never really left. Turning 40, the Queen of Pop stood on 4 consecutive albums which had mixed results when she dropped her album Ray Of Light. The lead single Frozen was a huge hit, perfectly paving the way for the album. Singles Ray Of Light, The Power of Goodbye and Nothing Really Matters kept the LP afloat for 18 months.

It moved 16 million units in the process while its singles and subsequent releases exploiting its tracks increased this figure to 21,1 million. It’s her fourth album to top an annual listing after Like A Virgin, True Blue and Like A Prayer. She distances herself from the pack as Streisand, Houston and Carey recorded 3 each. 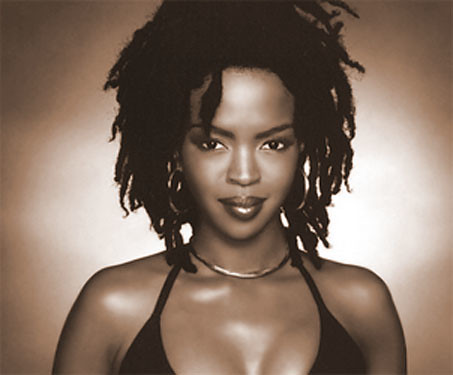 Although she was 40 in 1998, Madonna was a teenager in comparison to her runner up! Cher recorded one of the greatest comeback of all-time with the album Believe and its monster title track. The album sold 11,8 million units while additional formats bring the final tally to 19,2 million, less than 2 million behind Ray Of Light.

Almost tied with her is a much younger singer, Lauryn Hill. The former star of the Fugees issued one of the most iconic female album ever, The Miseducation of Lauryn Hill, which remains her only studio album to date. It sold just over 15 million units while also fueling her MTV Unplugged album which went Platinum in the US.

It was a true revival year for many popular divas as Whitney Houston comes next with My Love Is Your Love. This album was released with very little hype but built its success through various months, closing in 10,4 million pure album sales and 14,75 million comprehensive equivalent album sales. Celine Dion completes a very solod Top 5. She continued to enjoy her massive popularity with the release of These Are Special Times, a Christmas album which produced 14,5 million equivalent album sales.