Back-to-back leaders for Canadian singers. After her out-of-this-World success with the French effort D’Eux, Dion proved her outstanding selling power at the global scale with Falling Into You. Because You Loved Me, All By Myself and It’s All Coming Back to Me Now were all massive Pop – Adult Contemporary crossovers, pushing them into Top 10 charts while catapulting the album to giant numbers.

The LP moved 28,1 million units, which is even more impressive when we consider that it was quickly replaced by a compilation with the 1999 set All The Way. Its singles sold 7 million physical units, one more stunning figure for an artist of her profile. It fueled over 10 million sales of compilations with a comprehensive total of nearly 42 million equivalent album sales. This makes it the second most successful female album up to that date behind the inevitable Bodyguard. 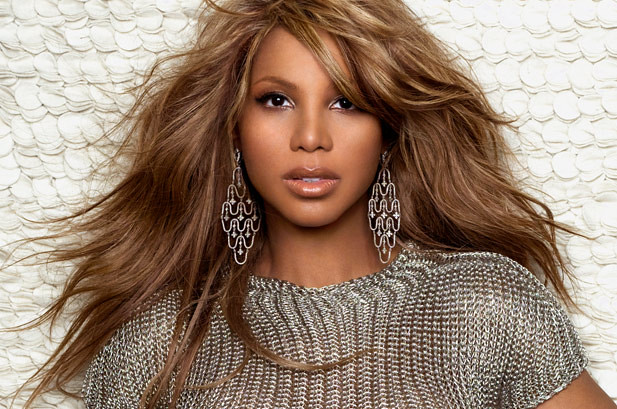 The runner up for 1996 is Toni Braxton‘s No Secrets. Her second 8xPlatinum album in the US, this effort was more successful abroad, hitting 13 million sales globally. Braxton has no big selling compilation, live or music video, so her comprehensive tally isn’t much higher, a bit over 15 million.

Behind her, there is no more album over 10 million. Many are over 5 million though including Madonna‘s Evita, Whitney Houston‘s The Preacher’s Wife, Shakira‘s Pies Descalzos, Sheryl Crow‘s self-titled, Leann Rimes‘ Blue, Deana Carter‘s Did I Shave My Legs for This?, Tina Turner‘s Wildest Dreams and Aaliyah‘s One In A Million. Local albums were getting there too like Sweet 19 Blues by Namie Amuro.

Female groups continued to flourish on their side with two ground breaking additions, the Spice Girls and the Fugees. The Cranberries continued to be successful while the Corrs shot to fame.