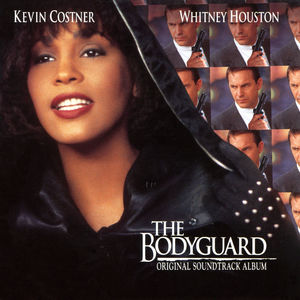 It is hard to say something interesting about The Bodyguard. The movie and its Soundtrack are so popular that everything has already been said. This album sold a whopping 41 million units. One may wonder how this is even possible.

This era had it all. First, female albums were now on par with male albums, labels weren’t shy anymore to promote them, especially when the singer was called Whitney Houston. Second, labels had been opening local offices since the smash of Thriller to develop their impact across Latin America and Asia, these offices were now in full force, ready to back up a smash release. Third, it is a Soundtrack. As movies are more profitable than music records, they enjoy larger promotional campaigns. It won’t change a thing in occidental countries were everyone accesses easily to Medias. In countries were the place of the American culture is lower, being the music of a movie opens way more doors than random albums. This is how LPs like Saturday Night Fever, Grease, Fame, Flashdance and Dirty Dancing sold amounts unseen by standard studio albums in various places while records like Rumours or Hotel California did just as well or even better in the richest markets..

Add a monster smash single to this recipe and you get The Bodyguard. Its singles sold over 13 million units combined with I Will Always Love You leading the way. Their downloads are also over 10 million units while they fueled more than 6 million sales of compilations. This is a tremendous total of 53 million equivalent album sales, the most successful female album of all-time.

By topping years 1985, 1987 and 1992, Houston joins Streisand and Madonna as the artists with the most top annual albums. 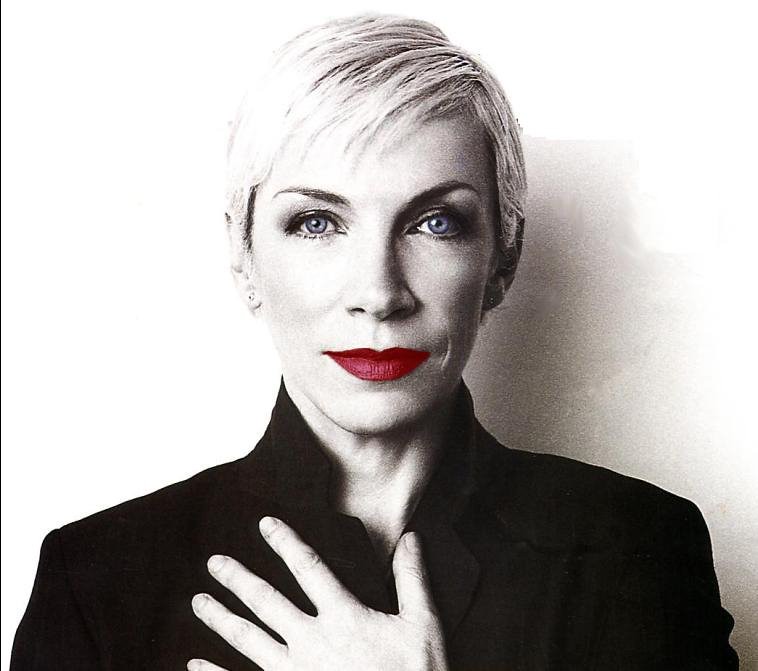 It is one more of those years on which we can’t really talk about challengers since The Bodyguard outperformed them by more than 5 to 1. Madonna‘s Erotica, Mary J Blige‘s What’s The 411?, Reba McEntire‘s It’s Your Call, Mary Chapin Carpenter‘s Come On Come On, Annie Lennox‘s Diva, Wynonna Judd‘s Wynonna all registered from 5 to 10 equivalent album sales to date. One more album did it, the eponymous album of a growing Canadian talent, Celine Dion.