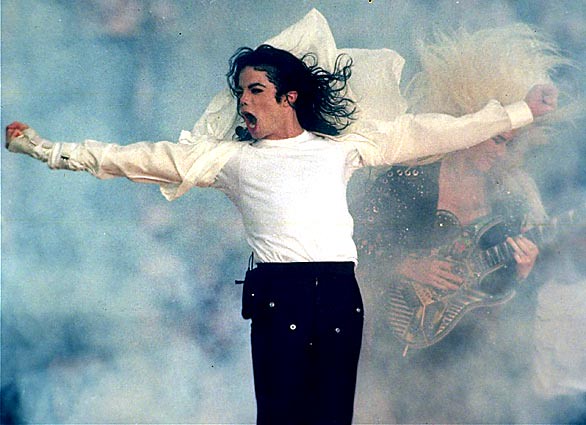 A lead single topping the Hot 100, a new album from Michael Jackson, the Christmas season and the explosion of the CD format were all reasons that combined to generate massive shipments when Dangerous was released in November 1991. The result was a 4xP award after only 8 weeks.

The big difference with the previous albums is that Soundscan had been introduced that same year of 1991. Music Clubs weren’t scanned, but the panel was still fairly accurate as a whole. By the end of 1991, Dangerous had sold only 1,8 million units. A huge result for anyone else, it was not so good for Jackson as seen with the gap with the anticipation around the album that led it to a 4xP certification.

Those sales explain why it took until March 1993 before reaching 5xP. During the year 1992, the album added 2,2 million sales to break 4 million sales to consumers, plus some Club sales as well (more on that later). On January 31, 1993, the King of Pop performed at the Superbowl and then appeared on an Oprah TV special, sending Dangerous all the way up from #131 to #10. Those elements helped it to sell 1,3 million copies in 1993 to bring its Soundscan tally up to 5,3 million.

This heavy promotion from early 1993 also boosted his back catalog. Thriller catapulted to #2 inside the Catalog Chart, Bad to #10 and Off The Wall to #29. A couple of years earlier, in 1991, sales from the US Military camps were also at last allowed for certification purpose. Both facts together opened the door for an audit of the back catalog, leading to two new awards:

As both albums were certified the same day, at least one of them was likely over the mark for some months. Epic was keeping a close eye on their sales though so for sure they weren’t much higher. Meanwhile Off The Wall failed to hit 7xP,