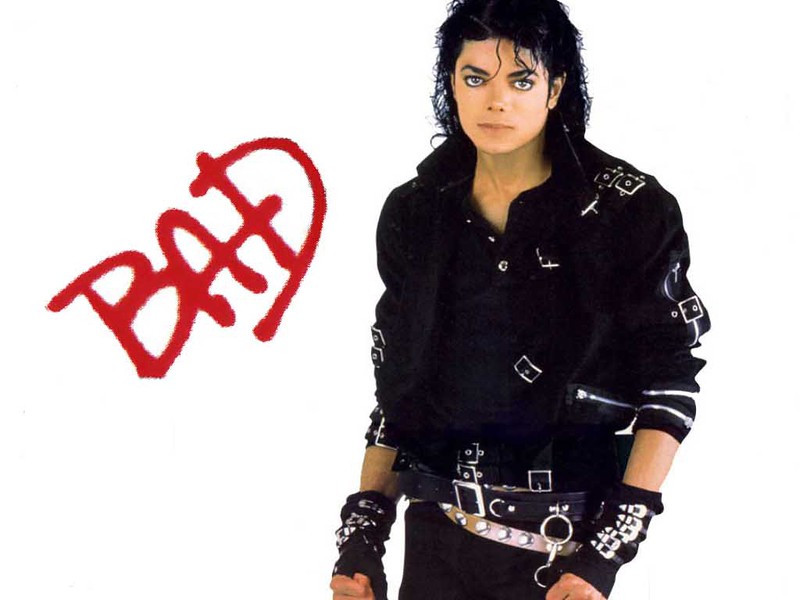 Expectations were massive. It wasn’t even a surprise to see the album ship the unreal 2,25 million copies upon release. By then the all-time record of the label. The album didn’t disappoint and quickly required new shipments. When Epic certified it in November 1987, the number of units shipped had topped 3 million:

In December, the album achieved 4xP. We can interpret it as an extra shipment just in time for Christmas which may be enough to supply the demand until the end of the album’s era. Singles from Bad continued to be successful though, and the album was still selling 1 million units every quarter:

The album reached 6xP after 38 weeks, exactly at the same time that it left the Top 5 for the first time. It is important to understand the process of retailers. They always make sure they are able to supply the demand. To do that they need to adjust their stocks as per the pace of sales of an album. They used to stock enough copies to supply for 2 to 3 months of demand. Let’s simulate the situation:

This fictive evolution in table format:

Obviously, not all albums morph into great catalog sellers. We saw with Cher various albums that had returns sending them under their certified level and they were unable to reach those levels as the albums were deleted shortly afterwards.

In the case of Bad, its weekly sales decelerated after 9 months, when it suddenly left the Top 5 to stabilize around the Top 20 and then the Top 40 positions. If we focus on its run after falling out of the Top 5, those 49 weeks easily represent over 1 million retail sales. It wasn’t certified 7xP though because the units sold by then were already shipped before the 6th award. We can see via the RIAA certifications that Bad was shipped at a rate of 1 million units every 10 weeks, e.g. 100,000 copies per week, a standard rate for a Top 5 album. Retail sales were for sure under 6 million when it was certified 6xP. Once it dropped to the Top 20, and then the Top 40, stocks were enough to avoid requesting new heavy shipments.

The album hasn’t gone from 100,000 to 0 units shipped per week the day it broke the 6 million barrier. Shipments decelerated themselves to end somewhere between 6 million and 7 million. In fact, Epic reported 6,5 million copies shipped by the start of 1989. At that point, it suffered the second deceleration, dropping from consistent Top 50 positions to out of the Top 200 in a few months, so we can’t expect more relevant copies to have been shipped afterwards. Nor can we expect heavy returns as from June 1988 to January 1989 the album was already on a decreasing stage with steady sales, so most required returns already happened along the way.

Back to the RIAA awards, the 6th Platinum award of Bad didn’t come alone:

This certification of Off The Wall tells us many things:

As Bad ended its road around 6,5 million copies and Off The Wall broke 6 million during 1988, we could predict the pair to reach 7xP at some stage. What about Thriller though? If Epic cared about auditing Off The Wall, it is safe to say they would have certified Thriller if they could. It is also safe to say it is a bigger catalog seller than Off The Wall and it reached 20xP before its predecessor achieved 5xP in 1985. The difference is that the 20th award of Thriller clearly included a lot of copies that were in the process of being returned. The album was so gigantic that it shipped 1 million units on some weeks. Obviously, it is harder to control stocks correctly under such circumstances.

The catalog sales were great though and it managed not only to sell all its copies shipped by October 1984, but also 1 million more units by 1990:

Several catalog albums by Epic were audited during 1989, so again it appears to be a date-specific certification. We can also safely assume the Jackson‘s other two albums albums were under 7 million, otherwise they would have been certified also. To resume, by mid-1990, Off The Wall had shipped around 6,2/6,3 million units, Thriller 21,0 million and Bad about 6,6/6,7 million. By checking carefully all details we can already identify ballparks much thinner than million by million. One noticeable detail though is that those figures refer to units as eligible for RIAA awards, which we will see, weren’t comprehensive by 1990.