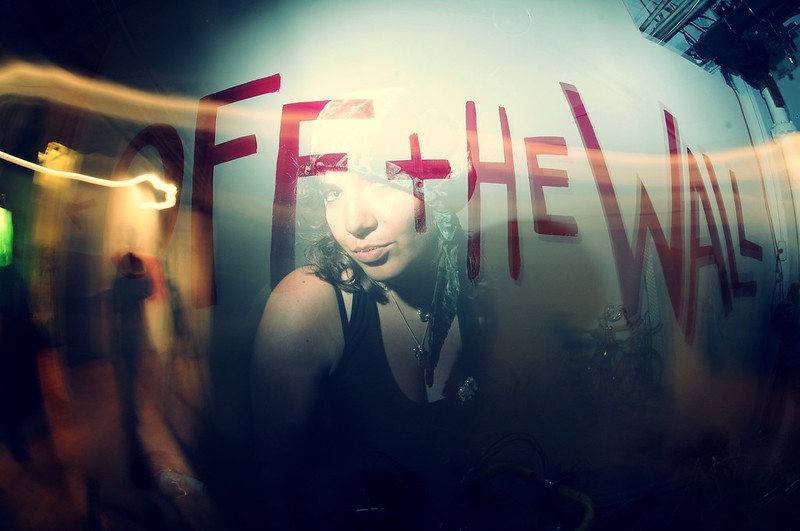 I’m jumping directly into the 80s, well, more precisely to 12/1979. His early Motown albums weren’t eligible for certifications as this label wasn’t affiliated with the RIAA at the time. This is why Got To Be There and Ben weren’t certified by then. Instead the first solo award Michael Jackson ever received for a solo album was:

Gold and Platinum for Off The Wall way back in December 1979. It was a #5 smash, moving a calculated 1,35 million units for the period, so nothing to notice here. It improved its peak to #3 in 1980 performing very well in that year. The LP cleared easily the 2 and 3 million levels during 1980 but wasn’t awarded any further.

This situation was normal as the multi-platinum award wasn’t introduced by the RIAA. It came in 1984. By that point Thriller had been released and had dominated the album chart that it had led for a record-breaking 37 weeks. This brought it the standard Gold and Platinum awards very early on in its run:

During the following months, reports emerged stating 5 million sales, then 7, then 12 and then 19 million US sales. Facing more and more mega-sellers the RIAA decided to introduce the multi-platinum awards. Thriller was one of the first albums to enjoy those awards with a massive 20xPlatinum award:

Surprisingly, or not, Off The Wall wasn’t certified. Awards are not free nor automatic, as labels need to request and pay for them. At the time, Epic made it clear that it wasn’t in their interest to audit past albums.The albums that mattered were the new ones being currently promoted. The difference of treatment between new and catalog products is one more fundamental element. We will see that Epic‘s position evolved on that stance several times.

As multi-platinum albums started to be talked about more and more and as Off The Wall was still going strong, charting inside the Top 50 in 1984 and hitting 5 million sales, Epic decided to audit the album a few months later:

From that point, both albums were already clearly under the catalog category and not moving copies fast enough to quickly achieve a further 1 million sales. The heavy shipments from mid-84 were being cleared, some more copies were shipped here and there but not enough to claim 21xP and 6xP awards for Thriller and Off The Wall. Then came Bad in August 1987…