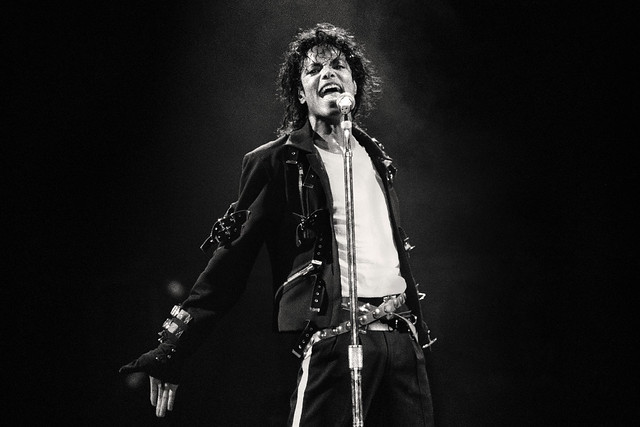 It’s time for a little Thriller. Michael Jackson‘s Thriller. Among the big mysteries of charts and sales the most fundamental one is the true understanding of certifications. What better to put a hand on them than by studying carefully those of one of the biggest artists of all-time, in the biggest market of all!

The album Thriller is the highest certified album ever with 33 Platinum awards celebrating its 33 million sales in the country. This is Wikipedia-like information, e.g. information with relatively little value without a better understanding of it. In fact, the 33 million copies of Thriller do not represent the same thing as the 9 million copies certified of Off The Wall, themselves not representing the same as the 7 million units certified of HIStory. In reality we are comparing apples and oranges rather than sales.

Distinct rules aren’t the only limitations of RIAA awards. The awards weren’t all issued on the same date, so they cover sales from different time periods. Some awards were provided when overdue while others came years after the criteria was reached. Then, those awards work by a threshold, not providing us details in-between them.

What if we shine some light on those poorly understood areas? While doing so we will establish up to date sales of all the Epic released albums by Michael Jackson, which can only be seen as a positive consequence! No more talk, it’s time for raw data!