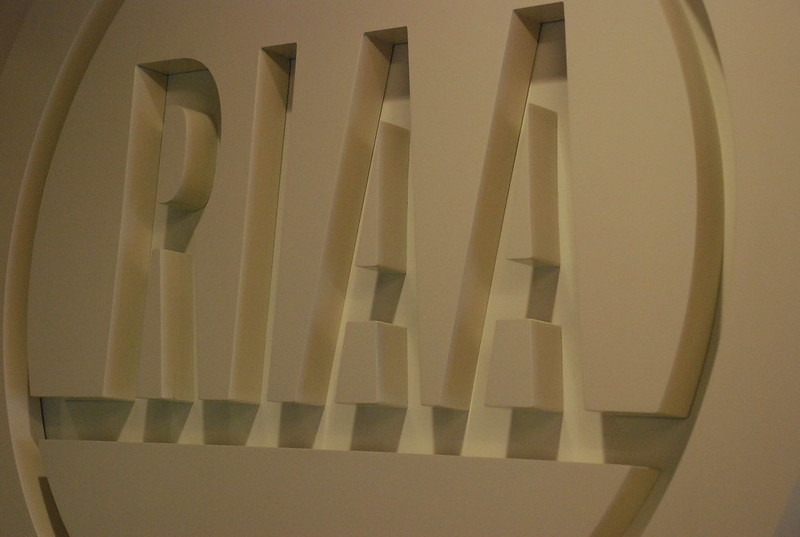 Until 1975, RIAA album certifications were awarded for a gross of $1 million. There was no units plateau needed. During the first years of the 70s, the list price, e.g. the price to consumers, was on average $4,45 per LP and $5,30 per cassette album.

The million dollar gross awarded wasn’t based on the price to consumers though, but instead on the wholesale price which was paid by distributors to the manufacturer. There are many articles from that period showing this dealer price was about half of the list price, such as this one or this one.

By 1973 when the first set of data came in from the RIAA, the average price of albums was $4,69. Using 50% of that price, it means it was needed to sell more than 426,283 albums to gross $1 million. Choosing data from various Billboard articles from 1962 to 1975, we were able to build the following table to include the average wholesale price per year up to the introduction of the units criteria by the RIAA.