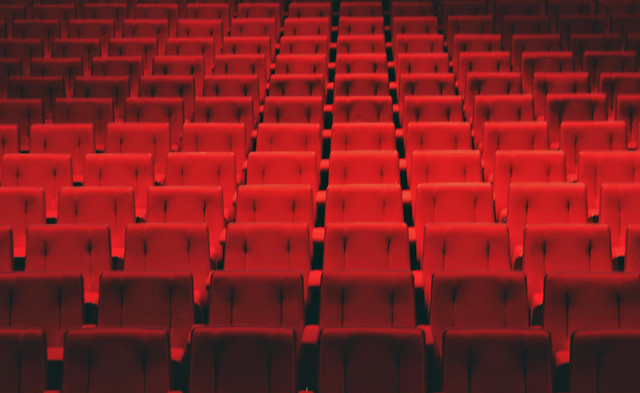 Everything in its right place

If we put together all conclusions from this article, we can commit on some fantasy figures. Had they been released 20 years earlier, albums like The Dutchess, Good Girl Gone Bad, The E.N.D. and Teenage Dream would all be on 7 to 10 million US album sales. The first two are weaker, so we can expect the lower part of that interval for them, around 7 million, while the last two are the strongest albums of all, which would have make them 9 to 10 million sellers. The 15 to 30 million download sales managed by all of them appear to be far from enough to compensate the units lost in the album front. At the peak of iTunes, every top 10 hit was truncating roughly 1 million sales to its parent album, while the said hit was selling at best about 5 million downloads. As they were way less expensive, this is a losing ratio which shows how much cheap downloads destroyed the music industry.

The result was a market limited at $7 billion per year in the US at their peak while consumers mechanics should have put it between $10 to $12 billion per year. It will get back up to that level quickly now thanks to streaming.

What about Adele then? As surprising as it may seem, all Soundscan-era top albums sold less than 12 million units over their first two calendar years. Come On Over by Shania Twain took 3 years to get there, the eponymous album of Metallica moved only 6 million in 2 years, Jagged Little Pill by Alanis Morissette and Millennium did 11,6 / 11,7 million, Bodyguard sold 8,8 million, Supernatural by Santana 10,6 million, One by the Beatles 8 million. Britney Spears, Eminem and Celine Dion Diamond albums plus the Titanic Soundtrack, all closed their first 2 calendar years under 10 million.

Adele‘s 21 itself moved 11,1 million units in its first 2 years, exactly in line with the remaining monster albums. We saw that iTunes opened the door for multiple purchases per household, which enabled 21 to break the glass ceiling of top-albums in the UK by about 30%. It hasn’t made as well in the US, selling on par with the top 90s albums. The album combined both effects, losing several millions due to its singles download sales and gaining millions too thanks to the cross-generations purchases from the same household.  All in all, there is no reason to believe it would have sell more copies during its promotional campaign if released during the 90s. The difference would have come from mid-run sales thanks to record clubs, that would have grant it a few millions more on its 3rd to 10th year of sales. At best, this would represent 5 million sales, the result of Come On Over.

In absolute terms, that’s about the same loss than hit makers albums. The difference is that this 5 million hole is worth a loss of 60% to the fantasy sales of Rihanna or Katy Perry  while only 30% of loss for Adele. The different impact is only the main reason that enabled the latter to get massively dominant chart runs. As hit makers albums were strongly deflated on charts, they left more room for Adele-like artists. This is how while albums of Fergie, Rihanna, Katy Perry and the Black Eyed Peas combined for 14 weeks inside the Top 5 US Album Chart, 21 got 81 weeks Top 10 in the US and 77 in the UK, X by Ed Sheeran stayed there for a ridiculous 95 weeks, Emeli Sande 67 weeks and the debut album of Sam Smith 76 weeks. Those artificially distorted charts made hit makers look like way less popular artists than they really are, something streaming is evidencing anew.

I hope this article brought you some insights to better understand the real success of all those artists. The next chapter will show how streaming is now changing the game with the deep impacts it is going to have on the industry as a whole and on recording habits. Stay tuned!