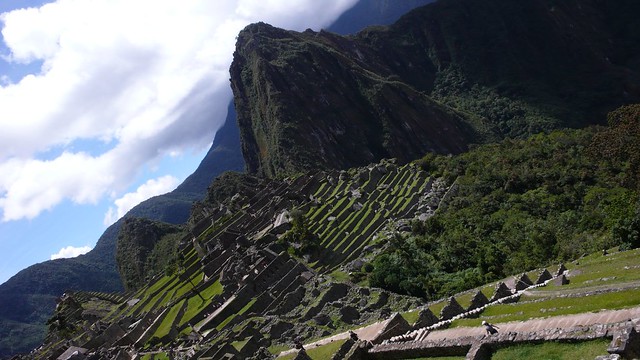 With as many as 21 countries covered in this study, there aren’t many markets left in Europe. In 1999, at the start of Britney‘s career, those 21 countries saw 1.37 billion albums being sold out of the 1.71 billion total in Europe (nearly 97%).

Missing countries with registered music industries are Bulgaria, Croatia, Cyprus, Estonia, Iceland, Latvia, Lithuania, Romania, Slovakia, Slovenia and Ukraine. During the Asian study, I mentioned how CD sales are way more relevant to judge a market’s strength for foreign artists than cassette sales. Out of the 34 million albums sold in those countries, a mere 5,4 million were CD sales. This is mostly due to both Romania (15,6 million) and Ukraine (6 million) solid local cassette markets. The sales of CDs from all those countries combined are barely 10% to 25% higher than Czech Republic and Hungary individually. To consider the few cassettes sales of foreign albums in all missing countries, I’ll weight them on par with those latter two countries combined.

The below tables list all figures from all countries:

Cumulative tallies per region and the overall European totals are displayed below:

When there is so much new information, it is key to do a return to prior figures The following table lists the total of the 10 countries used on all CSPC articles to gauge the comprehensive European sales. It also contains the total from those same countries as adjusted in this article, the extrapolation of that adjusted with our standard formula, and the real total of the entirety of Europe with the data from all countries. Thanks to that method, we can analyze both gaps, the one due to estimation errors, and also due to the formula flaws.

From the 2,174,000 total to the former 1,96 million estimate on Britney‘s CSPC article, the estimate of Greatest Hits is more than 200,000 units short of the real tally, the largest gap by far. We notice this gap is roughly 100,000 units in both the 10 countries sampled and in the calculation. How should we interpret that? It means the error is as much due to the non-standard sales distribution across Europe than errors in country-specific estimates. The odd distribution is visible with Dutch sales being lower than Finnish ones, or Spanish units sold by that compilation falling short of the units it sold in Denmark. As for the proper estimate flaws, the figures were too low due to various certifications that were audited too late like in Scandinavian countries.

Estimates of all albums were within striking distance of the reality with gaps in the 0-4,8% range. The overall error is 1,6% only, or in absolute terms, a mere 221,000 units out of a 14 million total.

An interesting point is that out of the 8 albums, estimates of 4 were on the high side and 4 in the low side, proving again that figures we provide aren’t conservative nor over board. Those small gaps are due to the few anomalies in runs / certs / other raw data rather than regular pessimistic / optimistic interpretations.

The return to prior figures on the formula is rather good too. To extrapolate the European total, we use UK sales * 1,05 plus remaining 9 markets * 1,3. As many as 6 albums end up with a figure off by 2,4% or less from the reality with this method. The only two distinct cases are Greatest Hits and Blackout, both albums which sold very poorly in main central European markets such as Germany and then went on to sell very well in Scandinavia or Russia. In fact, the 62,000 units gap of Blackout is almost entirely due to its sales in this latter country. As the huge majority of albums sell nowhere near that amount in Russia, it implies the formula is indeed very accurate for most releases.

Only one part left to complete this series!

Hi MJD what was the biggest Janet Jackson’s era in Europe in your opinion globally? Here in France it was clear that it was during the Velvet Rope she was everywhere and did 4 or 5 sold out concert in 1998