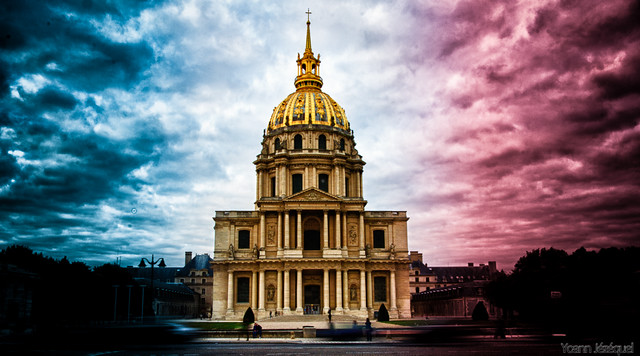 A couple of days ago, I posted the list of 23 albums which appear to be completely forgotten among the 168 albums that ever sold over a million copies in France. Today, we reach the second part of this extensive update, listing 28 more albums that are selling poorly but still not quite nothing.

Albums from the first batch will require 5 years or more to shift the 5,000 units needed to upgrade their tally to the next rounded figure. Albums from today are selling a bit more, enough copies to increase their rounded total every 2 to 5 years as they are currently moving 1,000+ units per year. Several of those records used to sell much more copies a few years back only, thus being currently in a dying stage. They are listed per decade from oldest to youngest, starting with the 70s.