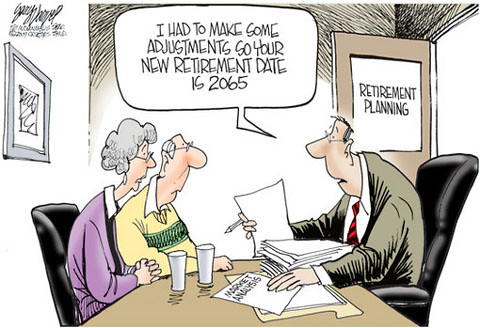 Since his last album and tour, it seems everyone has been busy minus Jean-Jacques Goldman.

Up to 2006, he did absolutely nothing music-wise. In 2007, he wrote a song for Patrick Fiori, 4 Mots Sur Un Piano, singing with him too. Patrick Fiori was under the spotlight in 1998 when he participated to Notre-Dame De Paris mega-selling musical. Since, for almost a decade he was failing to hit the top 10 as a solo artist. Calling Jean-Jacques Goldman turns you into gold instantly though with this song hitting #1.

In 2008, a box set with his five studio albums from the 80s plus two DVDs related to his live sets from the time came out. While those kind of releases rarely make much of an impact, Collection 81-89 became a solid catalog seller in its category. Most years it reenters at the bottom of the Top 200 in December as it is the perfect gifts for youngest and oldest fans of the artist. That package moved an estimated 65,000 units to date.

Obviously, the artist biggest catalog seller has been Singulier. This 1996 best of remains his last compilation to date and enjoyed more than 500,000 units sold since 2002.

On their side, both En Passant and Chansons Pour Les Pieds plus their accompanying live sets keep selling very well too thanks to the fact they have still never been covered by best-of type albums. Using the same template as 81-89 box set, a new one was issued in 2012 related the the artist latter years, Collection 1990-2001. It sold over 30,000 units to date.

Year 2012 was also the beginning of a large Génération Goldman era, a couple of albums made of Jean-Jacques Goldman songs covered by younger acts. The first album of covers sold a million units and brought back the artist catalog in people’s minds. As a result its complete catalog enjoyed a notable boost. Among studio albums, Chansons Pour Les Pieds is the best performer with an impressive 60 weeks charted inside the Top 200 since 2013.