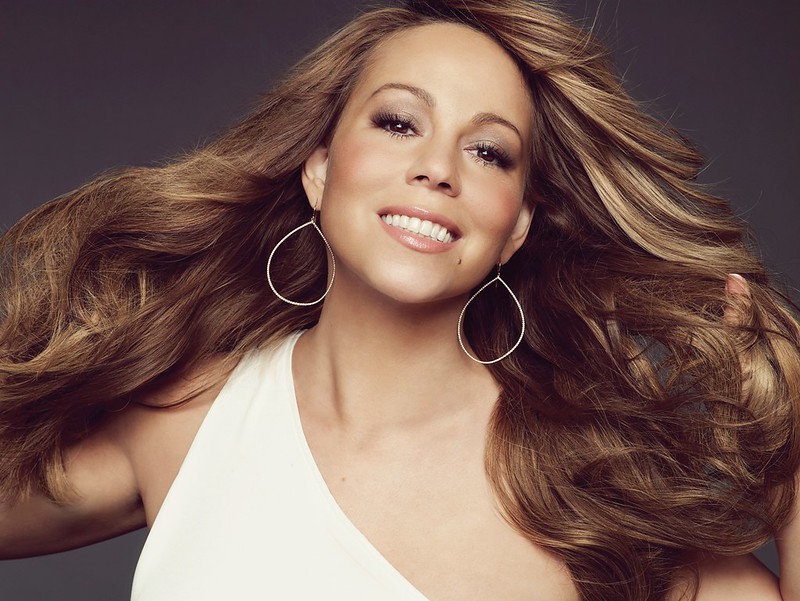 During the previous pages, we understood that Columbia House had the lead over BMG Music Club until being caught in mid-90s and topped at the end of the decade. Logically, Mariah Carey album sales on those avenues confirm this situation.

While studying the Eagles, we checked known information at the moment of their certifications. The main trap was non-date specific awards that were reflecting sales possibly up close from the next level. With the Without You singer, the trap is different. Unlike the Eagles albums, those from Mariah Carey were contemporary albums, released not that long before being certified. Thus, we need to take care about shipped copies that are still sitting on retailers shelves. Retailers standard was to stock roughly three months of sales, so estimations are based on weekly sales times 13. Below list will display not only Soundscan sales up to their date but also estimated remaining shipment in order to gauge non-Soundscan units shifted.

*estimated due to the lack of Soundscan in 1990

The good thing with Mariah Carey is that during the 90s she was receiving RIAA awards every quarter so we know they were almost all date-specific. There is still exceptions. In fact, the 3rd Platinum award was likely easily over the mark when awarded due to the Christmas rush shipments. We notice basically no gap between scanned sales and certification climbs before the rules change that made all Club sales eligible from January 1st 1994. The 8xP award was precisely due to Sony Music doing their first Clubs audit for catalog albums in late September 1994 – Michael Jackson albums Thriller, Bad and Dangerous got certified two days later while Mariah Carey own Emotions was certified at the same date. This is the reason why I’m setting the album on 8,2 million instead of 8 million by September 1994 when considering all the data.

Since its last certification, the album moved over 100,000 units plus a few Club sales.