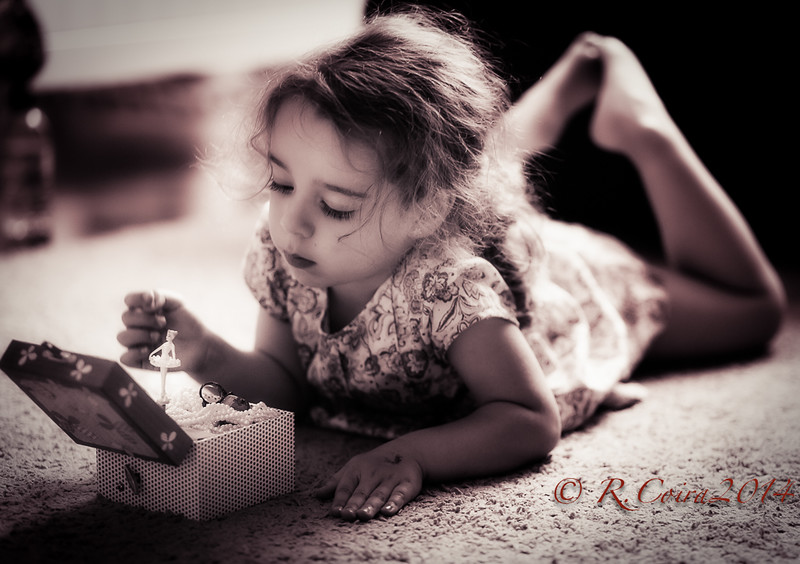 During the previous pages, you surely understood that Columbia House had the lead over BMG Music Club until being catched in mid-90s and topped at the end of the decade.

Mariah Carey is a very good example of this situation. Below are the four albums from her that featured into BMG Top 100 all-time list, with a cut-off at 298,000 units:

There is more elements to notice from this list that we can though. The first one is how relatively low those albums are. Music Box and Daydream were among the very top sellers of the decade but feature outside the Top 60 at this Club. Other albums are surprisingly absent like her 9 million selling debut album. Giving the singer strength at the time this sounds truly weird. One more comment is about Rainbow, arguably the weakest of her six 90s studio albums, being present instead of the others. All in all, those results are just bizarre.

What is this? This is an extract of a 1997 list of Columbian House exclusives. It means those albums weren’t sold at BMG Music Club. Wait a minute, weren’t all those albums marked with a * present inside BMG top sellers? Interestingly, Mariah Carey and Michael Jackson were both Sony artists. Once again this is too much of a coincidence. Two possible scenario emerge, or those albums were available for a limited period when they were first issued on Clubs or they became available later at BMG Music Club. The answer is the first one. In fact, Music Box went Diamond as early as in 1997, Daydream in 1998, rather quickly which implies their Club sales happened in their first years, had they happened in late 90s they would have been recertified as her debut album in 1999. In addition, had Mariah Carey albums been made available later, additional albums like Mariah Carey, Merry Christmas or Butterfly would be there as well as in terms of catalog sales the two Diamond sets aren’t stronger.

This is why Music Box and Daydream are – relatively – so low on BMG list, because they were available for a limited time and when BMG was still not that massive. This is also why several strong albums are missing, quite simply because they were never available. This is also why Rainbow appears so strong compared from its predecessors as it was her first album not released at Columbia House. As a summary of Mariah Carey albums availability at main Clubs:

Clubs were dead when the singer following albums came out. Interestingly, Mariah Carey pattern is similar to the one of Celine Dion. It started with mostly Columbia House sales in early 90s including with exclusives, then as the decade advanced BMG progressively took over, then getting most exclusivity contracts until completely buying their main competitor.

Now that we have set up the history of the artist entire discography on Clubs, the next question is how much each of them sold? Luckily for you, there is still one page to answer it!