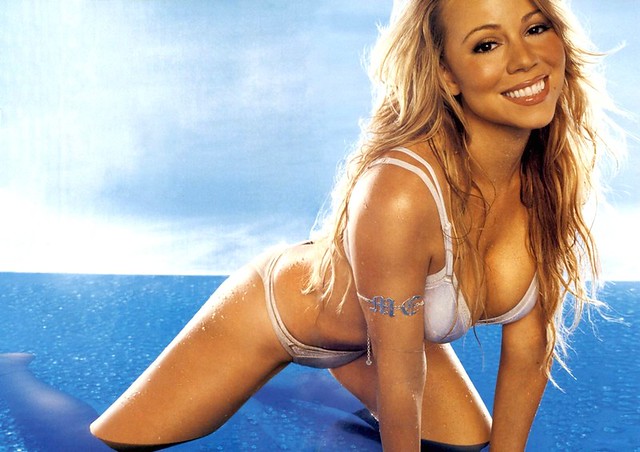 Considering the ferocious debates between fans of all divas, it had to be expected to see Mariah Carey heavily bashed for having two Diamond albums, representing more than 10 million albums sold in the US, nowhere near 10 million registered sales as per Soundscan automatic system.

Those albums are 1993 set Music Box and 1995 effort Daydream, both certified 10xPlatinum and both under 8 million units scanned. They do appear inside BMG list, at 7-800,000 units each, but their Soundscan plus BMG sales are still respectively 2 million and 1,5 million short of 10 million.

Below is the list of her albums up to 1997, comparing certifications to Soundscan sales on a no brainer way, without caring about dates or whatever:

If we ignore MTV Unplugged which hasn’t been certified since forever, all albums scanned clearly less copies than their certified units, all except Merry Christmas. Why? Of course, we need to consider possible Columbia House sales. Where they available at that avenue? Below is the list of Mariah Carey albums listed at Columbia House catalog in 1997.

Merry Christmas is very exactly the album that wasn’t available at Columbia. Coincidence? Of course not!

You can check here, each world will led you to a Columbia House ad clearly giving relevant space to Mariah Carey early albums. Their 1992 TV Commercial also featured her.

What about her following albums?

Just like for previous list, only one album scanned enough to justify its certification, this time Rainbow. After some researches, I can confirm both 1997 Butterfly and 1998 #1’s were not only available put also pictured on their listings. On the other side and unsurprisingly giving its certification, Rainbow wasn’t available at Columbia House. Then both Glitter and Greatest Hits were issued by Virgin, a label that broke their contract with Columbia House in 1995. The 2002 album Charmbracelet wasn’t available either.