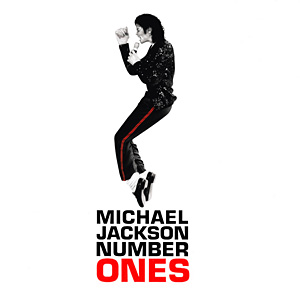 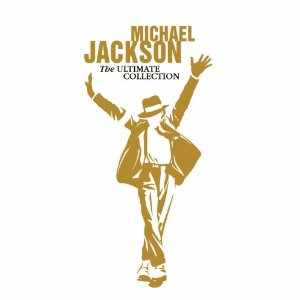 With Michael Jackson and Sony entering into a never ending battle, the career of the artist was put into parenthesis with the label trying to milk the singer’s catalog.

It started in November 2003 with the release of the Number Ones compilation. With the amount of huge hits Michael Jackson issued in his career, such a package may look like an obvious best seller. It wasn’t. The best way to sell a lot of compilations is to release several not-that-successful albums and then a huge blockbuster, which will put back several old tracks into radio playlists. Then, a compilation would be the best possible pair to the blockbuster for casual fans to complete the artist’s catalog. Artists like the Eagles or Fleetwood Mac largely benefited from such situations. Everyone mostly already owned most Michael Jackson albums, which is very precisely why Sony decided to join both a compilation and a new album into HIStory, to force all persons aiming to get the new studio record to pay twice the regular price for an album, even if they already owned all Jackson’s previous albums.

Thus, with both the massive sales of all studio albums and the complete destruction of the demand by filling it with the HIStory first disc, there was no expectation at all behind a new hits package. Number Ones still debuted at #5 in the Compilation but sold only 98,000 units by the end of 2008 after the promotion was cancelled due to the justice issues the superstar was facing.

This catalog exploitation continued with the Ultimate Collection box set in 2004, a #29 peaking compilation which sold over 15,000 units by 2008. The year 2005 was the one of The Essential, released just after Michael Jackson’s trial acquittal.

The hype around the trial had put the artist back into the spotlight, thus when the label was able to fully promote this new compilation it made a significant impact, topping the Compilation Chart for six consecutive weeks, outselling the #1 from the main Album Chart by 3 to 1 in August. The set passed 200,000 units during its marketing plan, hitting 325,000 copies sold by 2008.

The yearly release of 2006 was the Visionary singles project, which was the most perfect definition of a cash-in product. If the year 2007 was rather quiet, that was only to prepare for the February 2008 release of Thriller 25th Anniversary edition. At that point there was little doubt that France was a golden market for the artist as this new edition sold a whopping 60,000 units in its first week alone. If that album never stopped selling – over 120,000 copies from 2003 to 2008 – the results of this new edition went through the roof with 210,000 sales for the year.

A few months later came the King Of Pop compilation which peaked at #5 during the Christmas week in the ranking dedicated to such packages, selling over 60,000 in its first few months.

As if it wasn’t enough, Motown too exploited the earlier catalog of the R&B legend made Pop star. The main force of the label was 2001 album Les Talents Du Siècle, the French equivalent of 20th Century Masters series. Although it was excluded from charts as it was exclusively selling on Clubs, this album shifted an incredible 124,000 units from 2003 to 2008.