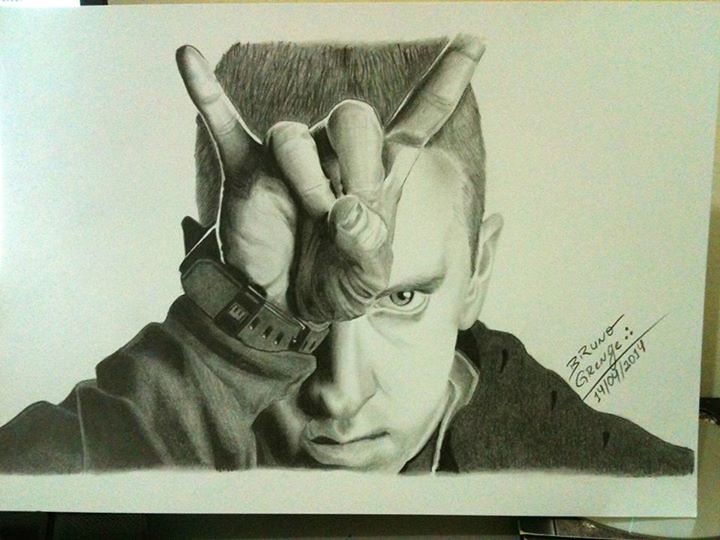 If you wonder who’s the biggest selling act worldwide that emerged in the last 20 years, the answer is Eminem. During the peak of the music industry in 1999-2002, the American rapper was the major force around. Even if his latter albums haven’t sold as much in absolute terms, he remained one of the hottest artists ever since.

If fans are still pending on the release of a new album some three years since his last The Marshall Mathers LP 2, his catalog keeps on selling relevant amounts year after year. This is very precisely the catalog we will be studying in the next pages. Please be aware all Spotify figures refer to worldwide streaming as they only aim to display which albums still have strong catalog hits as of now. Let’s go!