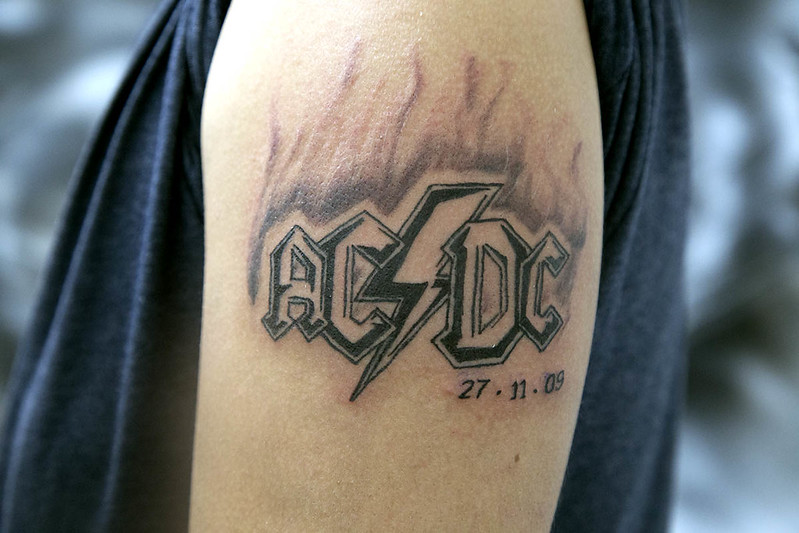 After a couple of successful albums released only in Australia, cult hard rock band AC/DC issued their first international album 40 years ago, May 1976 album High Voltage, which packaged together songs from their first two local records. From beginners to one of the Top 15 best selling albums act of all-time, the band have gone through a very long way that included massive hits, lead singer death, gigantic tours, tough flops and incredible comebacks. With former Guns N’ Roses front man Axl Rose joining the band to conclude their current tour due to the hear loss of their singer Brian Johnson, incredibly enough the group is now up to its fourth lead singer but still indestructible.

Often regarded as one of the definitive cool band to listen to, AC/DC has been enjoying outstanding catalog sales on top of their original successes. Their 17 studio albums with no proper greatest hits compilation also helps them building a huge total of units shifted.

France has been one of their best markets from their early days as shown by the 18 stops they did in the country for their first worldwide tour related to album Highway To Hell in 1979.

During France best selling albums ever study, we pointed out that two of their albums, 1980 studio album Back In Black and 1992 live set Live sold slightly over one million copies each. Their 1980 classic album outsold all their remaining studio records by over 3 to 1 in the US, so one may wonder if this situation is true in France as well. That’s exactly what we will be answering during the next pages with detailed sales information on their entire discography. Please be aware all Spotify figures refer to worldwide streaming as they only aim to display which albums still have strong catalog hits as of now. Let’s go!