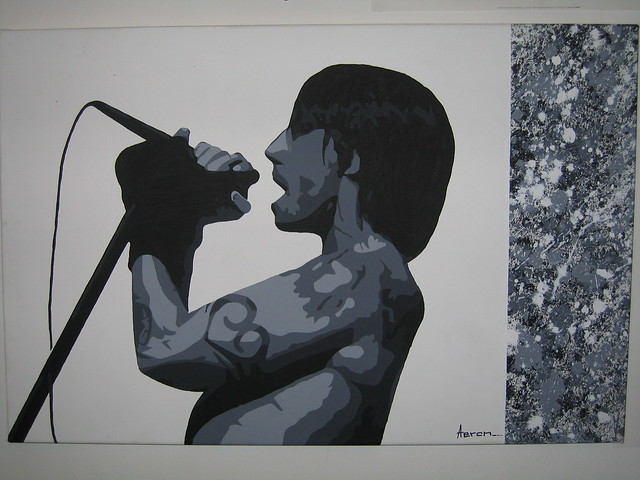 One of the biggest rock bands from 1991 to 2006, the Red Hot Chili Peppers suffered a strong dip in popularity with their last 2011 album I’m With You. In June 17 this year, The Gateway will be released. The group is hoping to return to their past glory with the help of genius producer Danger Mouse (Gorillaz, Gnarls Barkley, the Black Keys, U2 among others).

How big was their past glory yet? France has often been reluctant with foreign acts, especially US Rock bands. Various UK bands got massive like U2, Dire Straits, the Beatles or Pink Floyd. US groups yet like Metallica, Van Halen, Aerosmith or Pearl Jam never got that big yet, with only Nirvana and The Doors breaking this rule.

During the next pages we will be reviewing the complete Red Hot Chili Peppers discography to see how they performed in France. Please be aware all Spotify figures refer to worldwide streaming as they only aim to display which albums still have strong catalog hits as of now. Let’s go!