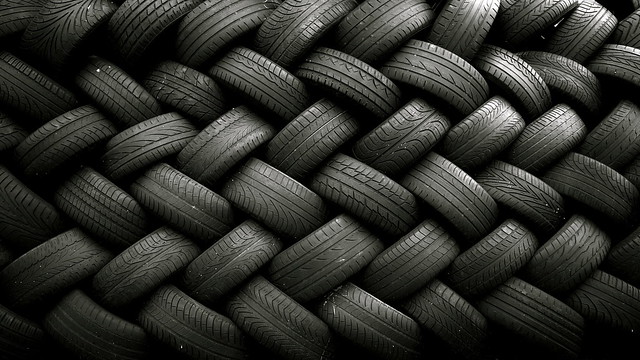 While current situation already let us expect truly positive forecasts, there is still various limitations today. The main dark point today is the failure of proper monetization of ad-supported streaming:

If the need of better monetization is obvious, especially from music video streaming giant Youtube, the dark point of today can be regarded as a green light for the future. A setting of more favorable legislations to the music industry that are being negotiated, would be an immensely large room for improvement.

The continuous increase of smartphones and 4G penetration will also push higher the potential number of users. Those two elements are especially true in Asia and Latin America. Thus, the strong increases on those two areas are one more element to be confident in the future as it is only getting started there. During the long story of physical sales those markets have never been exploited at the level of their populations, with streaming they will be able to turn into a major force in upcoming years.

So, after a decade of transition, the music industry is getting back to where it was (in terms of total revenue) by 2005. But I remember you projected that within about 10 years, the record breaking figure from 1999 would be beaten. We will have to wait and see, but sounds extremely possible, especially considering that, apart from the traditional biggest markets, much of Asia and Latin America are starting to be fairly represented in relation to their population. Many good news. Of all the English speaking acts, Michael Jackson will probably be the most benefited by the irruption of… Read more »