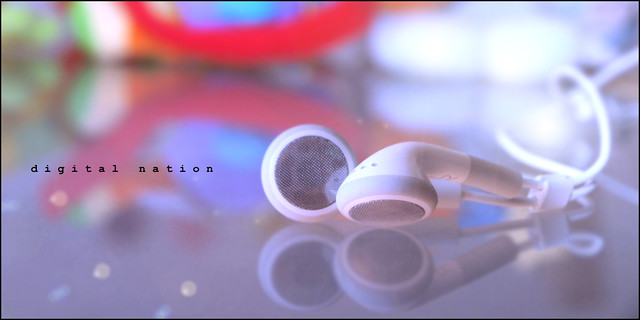 If you check revenues of each section of the industry, what’s impressive is the way streaming increase of $0,9 billion compensates the $0,4 billion loss of all other areas combined and still bring a sizable overall increase despite it represented a mere 14% of revenues last year. Yes, a 14% segment boosted the entire industry pie. This streaming segment now represents 19% of the music industry, what does it mean for following years?

Let’s do a bit of fantasy and apply each sector evolution to year 2016 too.

A total of $15,9 billion, representing a massive increase of 6%. In fact, as booming sectors get larger and decreasing ones get weaker, the evolution can only be great. Reproducing the same evolutions in 2017 would conclude on $17,5 billion, a 9,9% increase, 2018 would bring $20,0 billion revenues, the highest point since 2005.

Aside from the digital market, the CD to Vinyl replacement happening lately will also solidify the physical market while performance rights keep going up for very long on a highly consistent way.

So, after a decade of transition, the music industry is getting back to where it was (in terms of total revenue) by 2005. But I remember you projected that within about 10 years, the record breaking figure from 1999 would be beaten. We will have to wait and see, but sounds extremely possible, especially considering that, apart from the traditional biggest markets, much of Asia and Latin America are starting to be fairly represented in relation to their population. Many good news. Of all the English speaking acts, Michael Jackson will probably be the most benefited by the irruption of… Read more »