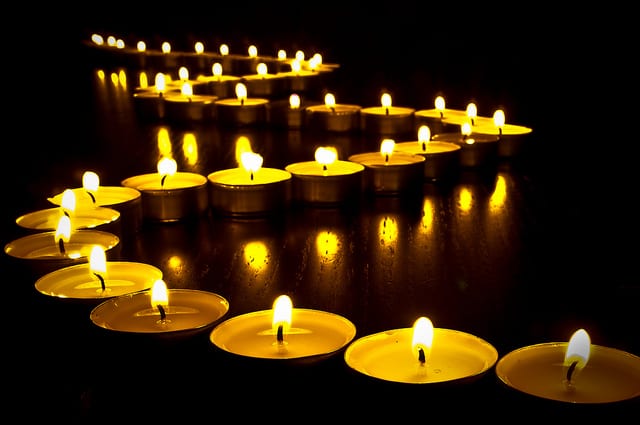 While the eyes of the many music industry observers are focused on the Chinese and Latin American markets development, the real action now is actually happening in India. Streaming platforms already count there with more than 150 million active users. This led both Spotify and YouTube Music giants to deploy their service in India over the last month.

END_OF_DOCUMENT_TOKEN_TO_BE_REPLACED 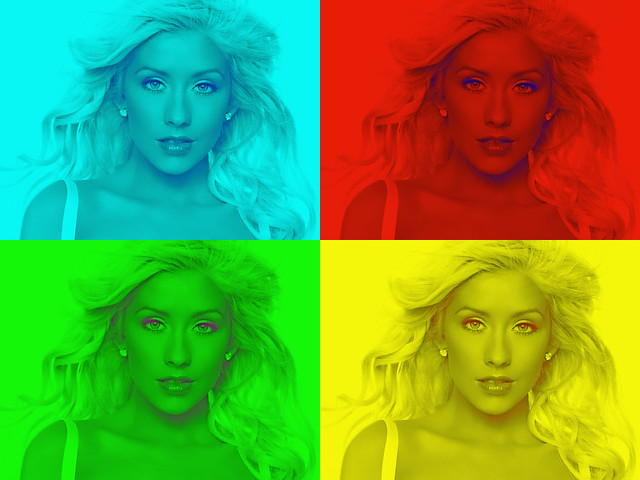 While watching a group of teenagers on the Mickey Mouse Club way back in 1993, nobody would have guessed that four of them, Justin Timberlake, Britney Spears, Christina Aguilera and Ryan Gosling, would be superstars two decades later. It just happened. Following the foot steps of the former which got big along with N’Sync boys band, the two blonde girls both arrived in the Pop Music scene in 1998 / 1999 with a huge #1 hit, instantly drawing attention and creating the perfect rivalry END_OF_DOCUMENT_TOKEN_TO_BE_REPLACED 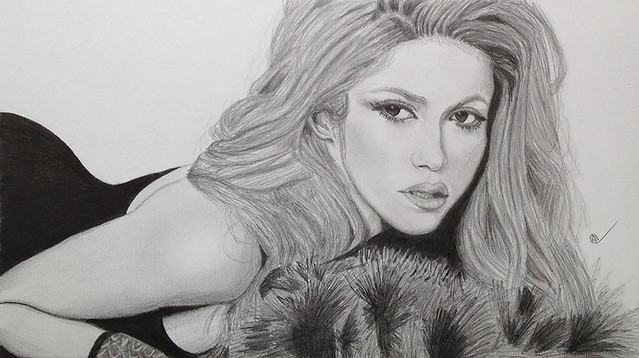 In 1991, some 25 years ago, Colombian-born from Lebanese roots Shakira released locally her debut album Magia. Ten years later, 15 years ago, she issued her worldwide breakthrough record with Whenever, Wherever. Then, just 10 END_OF_DOCUMENT_TOKEN_TO_BE_REPLACED