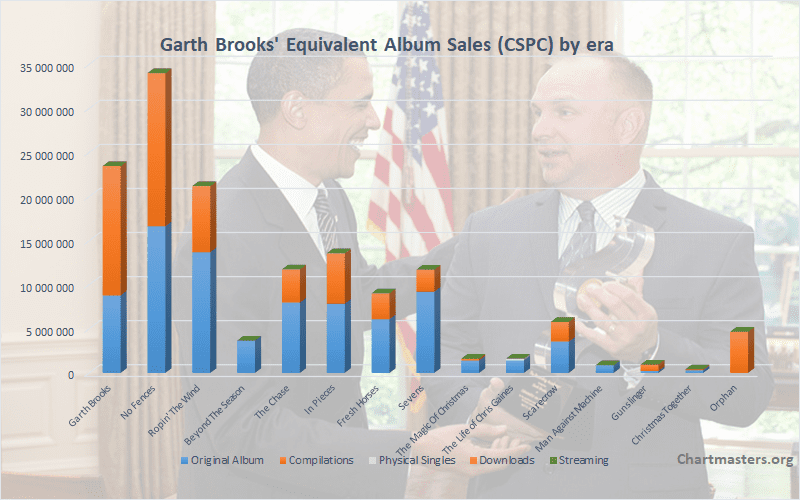 The Independent, Business Insider, Digital Music News, they all published “Best Selling Artists Ever” lists that placed Garth Brooks as the second best selling artist ever, number one among solo acts. One would expect these sources to be reliable. It sounds very hard to believe the country giant outsold the likes Elvis Presley and Michael Jackson yet. So, where is the truth?

END_OF_DOCUMENT_TOKEN_TO_BE_REPLACED 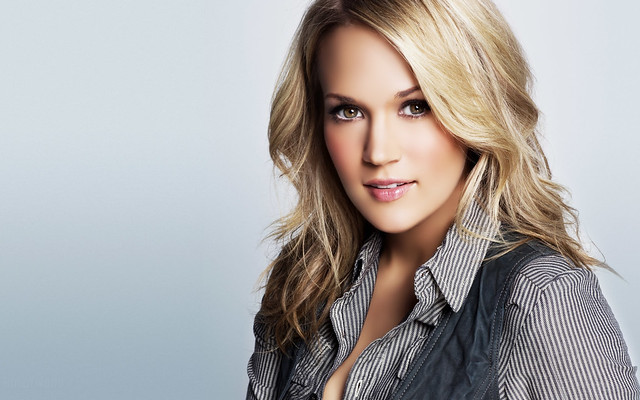 When Carrie Underwood became the season four winner of American Idol in May 2005, she still had to make it happen. The first winner Kelly Clarkson was smashing hard by then, but Ruben Studdard‘s sophomore effort was a bomb. Fantasia had done well with her debut record, as all of them, but without getting a true organic hit either. Underwood was going to quickly prove that she was more than a TV show short-lived star though.