Back in late 70s, The Police were among the new wave artists who led media to start talking about the second British invasion. This terms refers to a multitude of UK acts suddenly becoming successful in the US.

Very few of them had the lasting impact of their mid-60s predecessors. Among those who did, U2 reign supreme over this generation, while the success of The Police has been impressive too.

END_OF_DOCUMENT_TOKEN_TO_BE_REPLACED 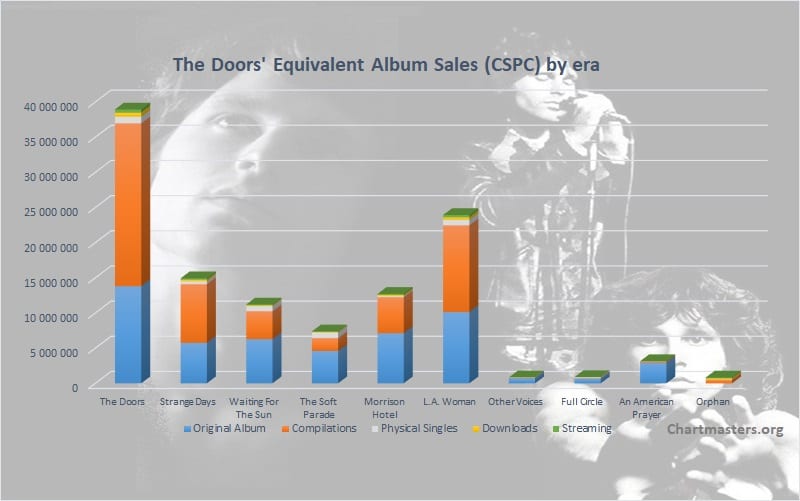 The Doors are arguably one of the most iconic rock bands of all-time. Their lead singer, Jim Morrison, is still regarded as a demigod by many some 47 years after his passing but if we look at their chart history, we notice that none of their studio albums even made the UK Top 10. So, just how successful is this band?

END_OF_DOCUMENT_TOKEN_TO_BE_REPLACED 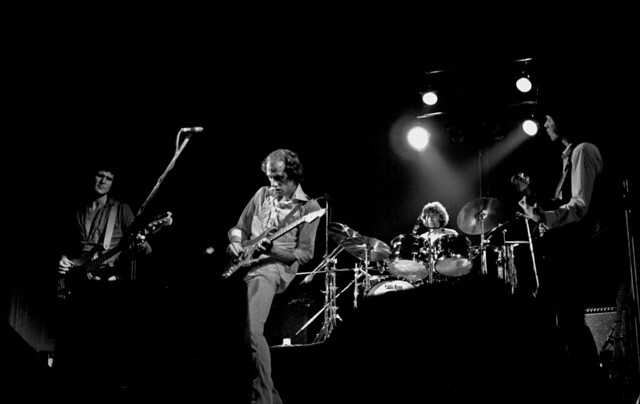