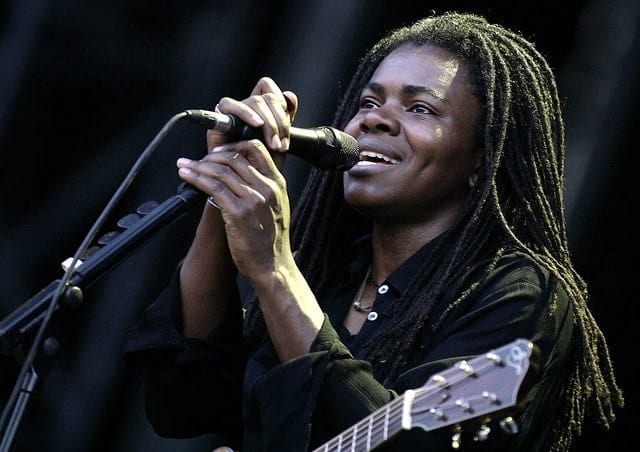 Tracy Chapman has multiple songs which enjoy significant recurrent airplay through the world. How do tracks like Fast Car, Give Me One Reason and Baby Can I Hold You perform on streaming platforms?

Streaming is made up of audio and video streams. Our CSPC methodology now includes both to better reflect the real popularity of each track. The main source of data for each avenue is respectively Spotify and YouTube. To factor in the growing impact of multiple Asian countries where these platforms aren’t always the go-to site for music streaming, more sources have been added.

I need to check Fast Car if I know the song or not and if I will like it. 🙂