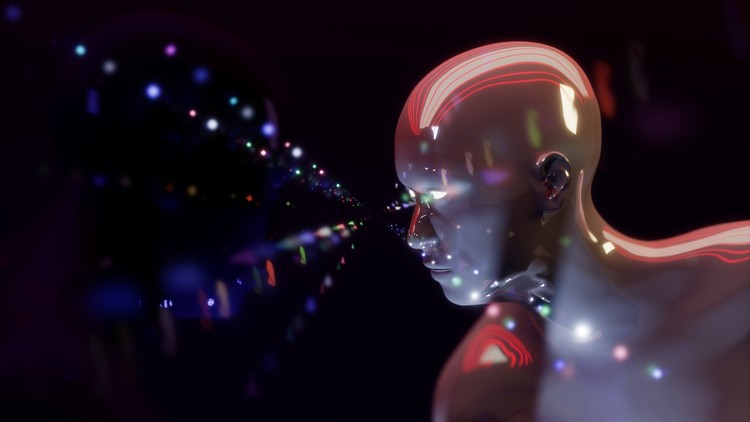 There is always excitement around the release of an album. Fans are eagerly waiting to hear new music, media are curious about what will happen, and chart geeks can’t wait to see the first results come in from iTunes, Spotify, Hits Daily Double, and Billboard.

Once summer holidays are over, the heavy release schedule kicks in. A pair of weeks ago, BTS released their new album. Last week, it was Eminem‘s turn while this week the legendary Paul McCartney returns. Next are Carrie Underwood and David Guetta. History can tell us artists who have yet to reach their peak, but we can go deeper and learn more from our database.

If we look at the country star Underwood, what are her chances of breaking her peak? Of getting a hit album, or a flop one? What are expected sales of her new album, Cry Pretty when all will be said and done? Statistics can answer all these questions.

As many as 84,6% of artists we studied so far peaked with one of their first 5 albums. As Cry Pretty will be Underwood‘s 6th, its chances are limited. A mere 4 artists among 62 got their top album with their 6th, that’s 6,45%. These are AC/DC and Michael Jackson, who were still growing popularity-wise at that point of their careers, Bob Dylan, who was still a fresh, new artist with less than 2 years since his breakthrough, and Paul Simon who registered a hell of a comeback thanks to Graceland in 1986.

None of them has a trajectory close to the one of Underwood yet. Her peak so far is Some Hearts, a strong one that happened with her very first album. Is there artists who peaked with their debut album and then went on to re-peak many years later? The answer is yes. After their initial success, the Bee Gees newly peaked with their 13th album. Elvis Presley did it with his 10th while Kylie Minogue returned stronger than ever with her 8th studio effort. Paul Simon with his 6th.

All of them were down to very low sales figures before smashing hard again. Obviously, their singles for these comebacks had started much stronger than Underwood‘s ones but it’s at least an evidence that debuting big and dropping for several years doesn’t prevent you from being successful anew. Out of the 30 artists who had peaked with their debut by their 5th effort, some 13,3% ultimately outperformed their own record with a subsequent LP, although not necessarily the 6th.

Odds of Cry Pretty outscoring Some Hearts: under 4%

An album doesn’t need to be the career high of an artist to be successful. Underwood knows about that since several of her albums did well. Let’s review her results as of now.

Storyteller has been quite by far her weakest album. Securing similar results this time around would be ok, not a flop nor a smash. We can assume that outperforming the previous album by 50% or more would be a real success, while lowering its total by 50% would be fairly bad.

Out of 62 sixth albums, a mere 17 posted increases in comparison to their immediate predecessor, 27,4% of the total. Interestingly, 13 did so in great fashion improving by at least 55%, 8 of which more than doubled the previous effort. Among the 45 albums that resulted into a negative evolution, 43 suffered a drop of at least 20% and the average fall was a scary 52%.

It goes on to show that once you are deep into your career, it becomes a hit or miss story. If the first radio and streaming indicators are positive, investments will be made to exploit the appeal of the record. Instead, if new songs aren’t embraced by the public, the project is quickly abandoned.

To summarize, Cry Pretty odds are… 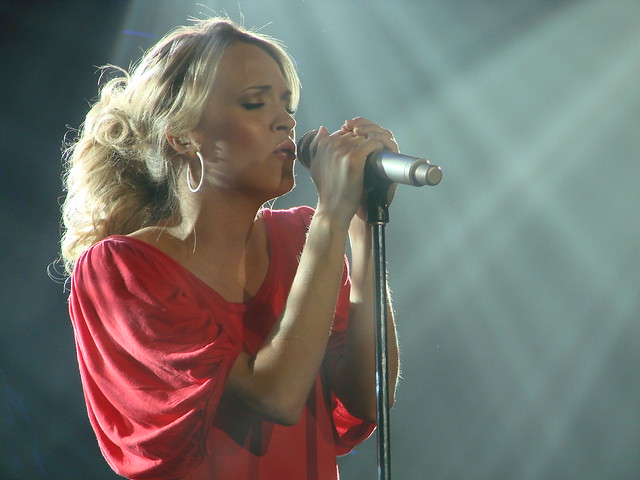 So, now that we saw on which range sales of Cry Pretty are the most likely to fall, what is its expected value statistically speaking? Below is a list of multiple angles to calculate it.

The 6th album of the 62 artists that got to that point on our database underperformed their predecessor with a median value of 22,98%. Applying this ratio to Cry Pretty gives us an expected value of 1,195,000 sales.

There is 14 albums from 7 artists that fit to this definition. Only one of them, Meat Loaf‘s Bat Out of Hell II, sold more than 12% of the artist’s best score. On average, these 14 albums sold 7,66% as much as their respective peak albums. Applying this ratio to Cry Pretty versus Some Hearts gives us an expected value of 876,000 sales.

Median evolution of female albums after a 3 years wait

Female artists are seen as shorter lived than male acts or bands. The 47 occurrences of them waiting 3 years before the release of a new album concluded with a median drop of -40,9% in sales. Applying this ratio to Cry Pretty gives us an expected value of 918,000 sales.

We can notice that the generic expected value which considers every 6th album as a gauge, tells us Cry Pretty is expected to sell close to 1,2 million EAS. Once we use more comparable albums we get a result about 25% lower. Filtering albums that are 5 eras post-peak or from females 13 years into their career also gives us similar numbers. We may go with an expected value of sales for Cry Pretty that is the average of the two relevant scales which is 897,000 units.

Okay not to sound dumb but could you do a prediction on an albums success that hasn’t even been announced yet…….like say for example Miley’s rumored follow up to younger now this year, I’m really interested in finding out if she can peak as high/maybe higher than Bangerz 5 years ago I’m hopeful😃, lord have mercy she does her BANGIN pop/hip hop genre again 🤞🏻🤞🏻🤞🏻That was a masterpiece, it’s her only hope of continuing her success 5 years ago, please MILEY COME THRUU BANGERZ 2.0!!!!!give us more BOPS 🙌🏻🙌🏻🙌🏻

Well, this should be good