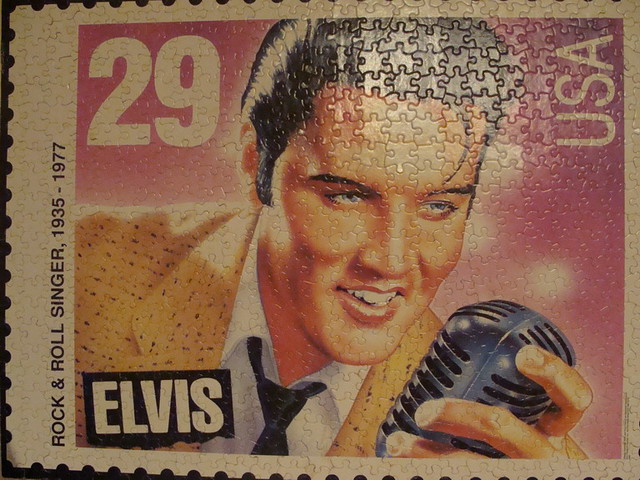 As soon as sales of Elvis Presley are mentioned, we hear about the insane number of albums he issued. Considering that a single album can sell 10 million units or more, an artist who released thousands of records must have sold billions. This approach is a bit simplistic, too simplistic. Actually, the whole thing around the number of albums he released is a huge lie.

Technically speaking, there is indeed several thousands of records credited to Presley. His page on Discogs lists a stunning 3,333 records in total, made of 311 albums, 1,036 singles, 1,810 compilations, 83 videos and 93 records tagged as miscellaneous. The real number is even higher since the website requires contribution from users so there is still missing entries. Functionally speaking though, the real number is much lower. To understand why, we must understand how his discography is structured.

The real number of releases

After all, what’s a release? In recent decades, it has been the norm for international artists to issue their records in most markets. In the past, global releases weren’t automatic, far from that. The standard was to release records only in English-speaking countries and in Northern Europe.

If this has changed for long – although streaming is making it true anew – stigmas of this reality remain. In the US, Presley was massive from day 1 so his early hits are incredibly popular there. Elsewhere though, singles that emerged in later years like In The Ghetto, Always on My Mind, Suspicious Minds, Burning Love and My Way are much bigger. Also, the distinct release history in each market led all of them to have distinct needs in terms of new packaging too.

Discogs has the good idea to distinguish distinct releases of the same album or compilation. We can see where and when a compilation was issued. If we check these 500 best of type records of Presley, we notice that:

That’s a total of 603 versions for these 500 compilations. It’s less than the 696 versions of the Beatles‘ Sgt Pepper’s Lonely Hearts Club Band and the 758 versions of the Dark Side of the Moon by Pink Floyd. All those with only one version were issued in one market area only. Various versions do not even imply an international release. Most records with 2/3 versions are records issued in one country only with a variation, like this Green / Red issue of Merry Christmas Baby in the UK.

Basically, these figures mean that the huge majority of Presley‘s records are made of local releases. Rather than receiving a release in 50 countries for a compilation, 50 compilations will pop up, one for each market. It’s schematic, but you got the idea.

It is very tempting to add 1-300,000-ish units for every record about which there is no sales information. It’s how we create a claim of 1 billion records sold or more. While a proper US release that remained in the market for years can in fact be at 300,000 units sold, assuming this value for minor labels compilations locally released in much weaker markets and that never charted will conclude on disastrous results.

Out of the previous list of 500 compilations, the only one with more than 6 versions is The Essential from 2007. Indeed, it is the only global release from the entire page. Unsurprisingly, we have plenty of information about its sales from various markets.

OK, so the insane number of releases is artificially inflated by the fact that a lot of local compilations are released here and there instead of global releases. Presley released tons of albums in the US, still. True, but here too we can adopt a much more relevant approach than simply counting them. 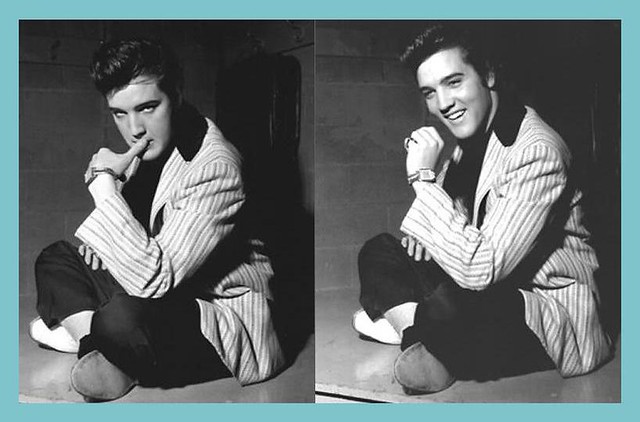 From 1956 to 1977, Presley released 42 albums of mostly original material, both studio albums or soundtracks. Quickly, compilations came out. His first major best of, Elvis’ Golden Records, arrived in 1958, a mere two years after his debut. Since then, it has been a never ending flow of compilations.

If you are familiar with the Commensurate Sales to Popularity Concept, you know that compilations do not create value, instead they exploit an already existing popularity. Once you release a new hits package made of the same songs, you kill the previous one.

Let’s check the example of Gospel / Inspirational albums of Presley. He issued 3 of them, His Hand in Mine in 1960, How Great Thou Art in 1967 and He Touched Me in 1972. They all failed to go Top 10, in part because of the poor representation of Christian outlets sales on Billboard. They went on to become consistent catalog sellers during the 60s and the 70s since their songs weren’t covered by hits packages. Ultimately, they were awarded respectively 1xPlatinum, 3xPlatinum and 1xPlatinum during RCA major audits of the 90s.

A dozen of packages made of mostly the same songs. The theme was the same, although we can highlight that two albums of this nature were able to live simultaneously: 1CD budget releases and more pricy 2/3CDs packages like Peace in the Valley. Gospel Treasury was issued by the Special Products line of BMG, while Ultimate Gospel from 2004 was reactivated later on since it is regarded as the best content / price value of the list. In recent years, iTunes made it possible for some of them to live together. There is also half a dozen more similar packages issued by minor labels to very low sales.

What’s important to notice in this picture is that the longest a package has been the most recent one, the most it sold. It’s because these records sell only while they are recent, most never move to catalog status. Basically, they replaced each other through the years, exploiting the same appeal, so when a new package comes out, the former one is deleted. Technically, this inflates the number of albums released. However, functionally speaking it’s just a new title and cover which replace former ones.

It is relevant to focus on post-1994 releases since until that date the studio albums were still selling well thanks to their release in CD. That gospel catalog sold over 3,5 million units since 1994, a pace of 150,000 units per calendar year. It’s an organic flow of sales so it doesn’t matter if it is eaten by 1 or 50 packages. Thus, instead of looking at 12 or 20 gospel packages, these releases should be viewed as a stand-alone compilation that routinely sells 150,000 copies per year in the US.

It’s a huge information to own since it enables us to set realistic estimates for packages that were the main gospel titles at some point but have been replaced before reaching certification levels like His Songs of Faith and Inspiration from 1986 and Elvis Gospel from 1989. It also clarifies that even if an album like Amazing Grace shifted a million copies in 5 years, we aren’t looking at relevant since then quite simply because it was replaced by new packages at that point.