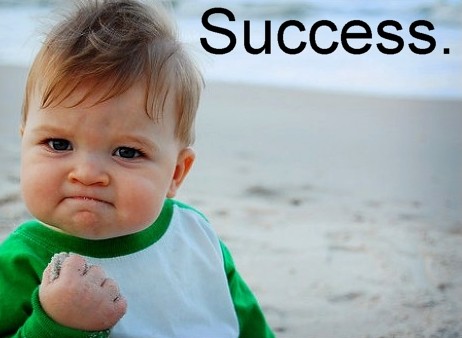 The EDS of all studied artists

If we do the math for remaining artists, you can see that it requires only 3,04 EAS to get Bob Marley‘s catalog strength, mostly because of the super-strength of Legend. It means that every time a consumer bought an album of the artist, he got 32,9% of the appeal of his complete recordings. What about Metallica? Consumers bought 100% of their catalog’s value every 5,23 EAS. We ended to prove that while both sold the same, Marley has been the most successful since he managed the same cumulative sales in spite of a discography structure which requires his fans less purchases to be satisfied!

Lovers of the Beatles had to buy 6,31 EAS to own 100% of their catalog’s value while the fanbase of Madonna committed on 6,12 purchases. It was expected since her fans have been buying her records through the years as they came out. As for the Beatles, EMI had the brilliant idea to release singles and albums which weren’t contained in each other, creating two discographies living in parallel. When you buy the 30-songs compilation One, you still get 0 tune from their classic albums Sgt Pepper’s Lonely Hearts Club Band and the White Album. This forces their regular buyers to invest into multiple purchases.

ABBA fans bought only 2,38 EAS on average in spite of the strength of their catalog and their massive success during their active years. The cannibalization effect of their compilations, which have been released quickly after their studio albums, is obvious.

The below table provides results of the calculation for all artists with more than 100 million CSPC units:

Michael Jackson‘s discography will soon become the first to sell 100 million units. This shows the how widespread the appeal of the artist is. The table proves a lot of thoughts we had. Bob Dylan is the highest CSPC / EDS ratio showing that his fans collected a lot of his albums, which is only natural considering he has been active for more than 55 years. The highest ratio Records / EDS is Eminem which translates the insane digital sales of the rapper. We can also see that artists like the Eagles and ABBA have low CSPC units in comparison to their EDS, this is the result of compilations eating too much of their discographies’ values. The management of their label is undoubtedly responsible for this situation.

How do we move from CSPC-EAS / EDS data to the Artist Success Rating?…