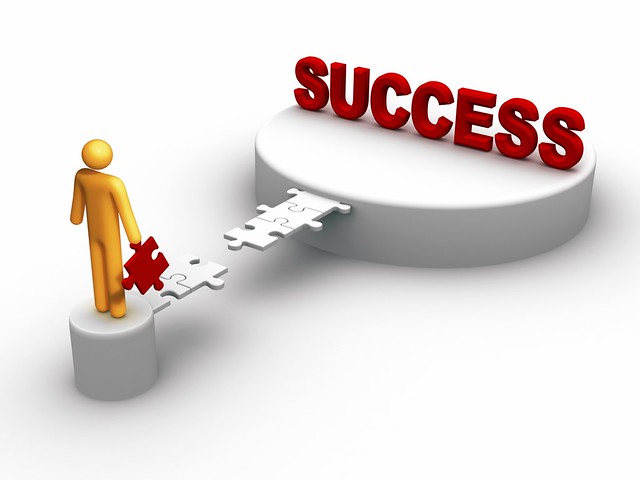 Have you ever thought that album sales of your favorite artist weren’t reflective of his real success or that a release from his label was unnecessary? All of us already wondered What if…? and felt bothered because there was no way to know what would have happened if things had been done differently. Here comes some serious food for thought that may help you find answers!

For two years now we have been studying carefully records’ sales of various major artists. I reassure you: we won’t stop doing it. Nor we will change the methodology. This article will present you a sharp concept that may turn you off, but give it a chance as it is mind-blowing. It will come as a complement of the CSPC approach rather than as a replacement. For the first time, we will tell you that 1 isn’t always worth 1. You don’t have to be afraid, I’ll not introduce you the Quantum mechanics of the music industry! Well, now that I think about it, maybe I will, but at least I’ll try to make it as easy to understand as possible!

While we applied calculations to weight on par all formats and to balance appropriately equivalent album sales of an artist into his original recordings, the final results were nothing else than real sales. The Beatles did sell 406 million equivalent albums, Michael Jackson did sell 324 million and so on. Basically, a CSPC approach of an artist consists in 3 steps:

What does it mean when 2 artists end on the same CSPC total? Technically, it means their respective catalog sold the same number of equivalent album units. Functionally, it means the worth of their catalogs is the same. Obviously, careers of these artists may differ in many ways. One may have released more albums, at different times with different market sizes and their recordings may have been exploited differently. If two artists sold 50 million CSPC units each, but the first one issued 10 albums and the second one issued only 2, it is rather clear that the former has been the most successful.

Should we calculate an average per album then? It would be a very bad idea. If we did that in 2005, we would have found out that Norah Jones and Dido were as successful as the biggest artists of all-time. It is something to get a pair of successful albums, it is something else to build a catalog as valuable as the one of the Beatles. Plus, an average wouldn’t help in sorting the impact of the exploitation.

The Commensurate Sales to Popularity Concept defines the worth of an artist’s catalog as it stands. While it seems natural to believe that the success of an artist is defined by how much he sold, it’s only true if his full sales potential has been achieved. In real life, the exploitation of an entire catalog can’t have been perfectly optimized all along the artist’s career, there have been lost value along the road. In other words, all artists could have sold better.

What if I tell you that I found a way to identify which artists have lost the most value? A way to prove that even if an artist sold less than some other one, he is been the most successful still? I should warn you – not all of you will like the results! That’s the way it is though and as previously mentioned, our CSPC lists will stick to purely verified sales so there is no need to worry.

Now that I have set the overall idea, let’s introduce the Artist Success Rating which rates the absolute success of an artist independently of how his records were exploited by his record company. This rating uses in part CSPC results but pushes the reasoning into higher level of thoughts to make up from the lost value. Our goal today is to found a way to resolve this formula: