Since her debut in 1963, Dusty Springfield had her share of up and downs. Songs like I Only Want to Be With You, Wishin’ and Hopin’, I Just Don’t Know What to Do With Myself were all Top 5 hits in at least one key English-speaking market. Then came You Don’t Have to Say You Love Me, a huge 1966 smash, hitting #1 in the UK and getting spins all around the World. Her success was inconsistent though so when Son of A Preacher Man made the Top 10 in both the UK and the US, it hasn’t support the album Dusty In Memphis well enough. The LP peaked at #99 in the US and remained uncharted in the UK.

The song’s popularity kept growing for decades, ultimately becoming one of the main titles of the 60s. In fact, Son of A Preacher Man will break 100 million streams on Spotify this month. The album as a whole turned into a classic, featuring among the Top 100 greatest albums of all-time for both NME and the Rolling Stones Magazine. This recognizion was also increased thanks to the usage of the song on Pulp Fiction movie.

Unsurprisingly, catalog sales of Springfield reflect this popularity. The reissue of Dusty In Memphis from 2002 sold over 100,000 units in the UK alone without ever charting. Her compilations also do wonders. The budget release Hits Collection sold over 800,000 copies in the UK since its release in 2000, five additional compilations have also been certified since 1994 including The Best Of as Platinum. While the singer is especially big in the UK, this is only a reflection of a strong ongoing catalog Worldwide. These sales are largely tracted by Son of A Preacher Man which receives more than half of the total streams of her catalog, which explains why Dusty In Memphis is easily the most valuable female album from 1969! 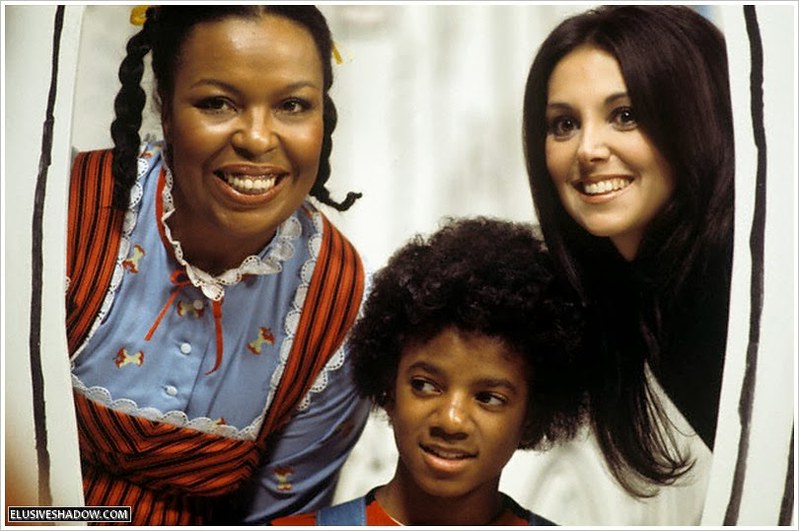 Released in 1969, a #195 album in 1970, Roberta Flack‘s debut album First Take wasn’t an Earthquake. Clint Eastwood‘s movie Play Misty for Me used its song The First Time Ever I Saw Your Face a couple of years later. It was a game-changing for the artist. The single went top 10 in the UK and dominated the Billboard Hot 100 for 6 weeks. The 3-years old album shot to #1 too for 5 weeks. This success also paved the way for subsequent release, Killing Me Softly with His Song. This later song is now the strongest from the singer, cannibalizing most of her compilations’ sales, cancelling chances of First Take to really threat Dusty In Memphis.