Famous as one of the stars of Fleetwood Mac, Stevie Nicks also enjoyed an incredible start of solo career with her effort Bella Donna. The album topped the US chart while selling upwards 4 million units there during the 80s.  Two of its singles went Top 10 and two more Top 40. She hasn’t done as well abroad, but Bella Donna still sold well over 6 million copies overall up to date. Remaining formats bring her comprehensive equivalent album sales to more than 8 million.

Both the single and the album Physical by Olivia Newton-John sold over 2 million units in the US alone. The Aussie was at the top of the game there since she led the Hot 100 for 10 consecutive weeks. The LP also sold over half a million units in Japan alone. In total, it is almost as strong as Bella Dona, ending a shy of its 8 million comprehensive figure. The album could have edge ahead, but Newton-John‘s compilations are way too much eaten by Grease tracks nowadays. 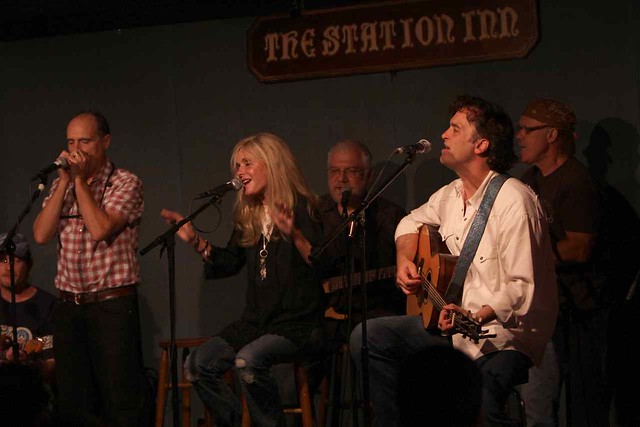 The breakthrough of the year came from Kim Carnes. Bette Davies Eyes was the biggest hit of the year Worldwide, hitting #1 almost everywhere except in the UK, including 9 weeks in the US. The album Mistaken Identify also led US rankings for 4 weeks. Carnes failed to capitalize on this success as none of her subsequent records went even Gold, not even a best of package.

On its side Pat Benatar‘s Precious Time went to the Top in the album front selling more than 2 million copies in the US alone.