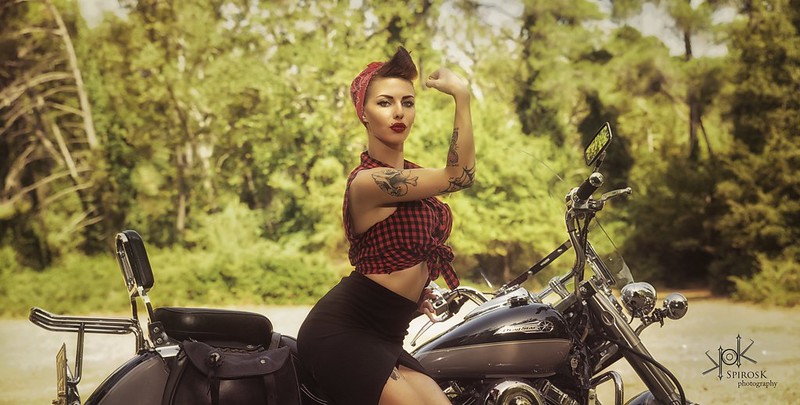 Who runs the world? Girls! We continue our celebration of International Women’s Day with a run of 3 articles which list the most successful female album per year from 1960 to 2017! Are you  ready?

What does most successful mean?

If you are an avid reader of Chartmasters you know that we do not consider pure album sales as the be-all and end-all of popularity. Singles sales in all formats as well as compilations and live records also matter. Consequently, I’ll be using the Commensurate Sales to Popularity Concept in order to establish the #1 album of each year. This is even more relevant when going back to years as early as from the 60s when albums were still a minor factor of the music industry. Basically, most successful means albums which generated the highest number of weighted sales in all formats, in other words albums with the most valuable content. Logically, compilations won’t appear by themselves since their value has been created through preceding releases.

How is female defined?

By female albums I mean really female albums – no female groups or whatever. It is always tempting to add the likes of the Supremes, Spice Girls or Destiny’s Child, but it is also quite messy. If we start to add groups with female voices then we need to add ABBA, Sade and Blondie. If we are to add them then there is no reason to exclude the Carpenters, the Cranberries and Fleetwood Mac, and possibly even some Prince albums. You get the picture. This doesn’t work well, especially with articles aiming to pay tribute to women. For this reason we will stick with solo females only!!

Can figures be used as receipts?

Well, no. Unless otherwise stated the leading album of each year will be granted. Still, it is impossible to dig into entire discographies of all female singers from the last 6 decades just like that to publish precise sales figures in all formats. For albums which haven’t been covered by CSPC articles rough estimates will be listed, but keep in mind deep researches would conclude on some adjustments. I’ll try as much as possible to use a transparent vocabulary to let you know which figures are fully accurate, which ones could be studied a bit more, and which are rough estimates.

When I first thought about creating these articles I checked a key date to start working on. I had two years in mind: 1971 and 1983. The former year saw the first female blockbuster release in the sape of Carole King‘s Tapestry. The second year saw the most successful female artist of all-time debut, of course I’m talking about Madonna. I thought that 1983 was too late. I felt that missing albums like the aforementioned Tapestry or Barbra Streisand‘s Guilty were too bigger omissions. The problem with 1971 is that if we go that far back, then why ignore the 60s too? Also, dominant female singers from years before and after 1971 were the same, so it would have been bizarre to start in the middle of their career.

Thus, I started to collect data for all years, checking contenders for every year, without fixing a limit. I had a pair of female singers with cult songs from 1960 which resulted into millions of compilation sales through the years. They are the oldest female standards I could find, so I started from then only.

Is there a winner for every year?

No. For some years there are close to none that stood the test of time among catalogs of female artists. I believe it is still interesting to go through those years to do some comments about them however, along with a few statistics too. From 1983 though there is at least one album from every year which sold over 5 million equivalent album sales. 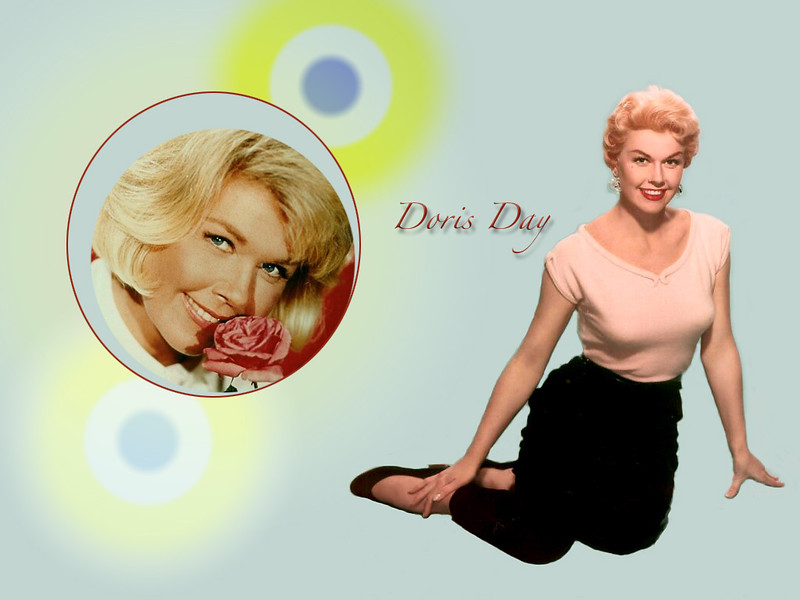 Setting up the context

If divas seem to be everywhere nowadays, it hasn’t always been the case. Unbelievably, from 1956 to 1970 only one female studio album reached #1 on the US Billboard Chart, Barbra Streisand‘s People in 1964.

Going back to the 30s the female music scene was dominated by legendary Soul singers Billie Holiday and Ella Fitzgerald. Their catalog remains highly valuable to this day with respectively 1,5 million and 2,4 million monthly listeners on Spotify. After them Doris Day and Patti Page were the leading female stars. The first broke the main audience with her 1945 9 weeks #1 smash Sentimental Journey. She became a solid hit maker both on music charts and on box office, amassing multiple #1 singles and albums in the US. In 1950 she was joined by Patti Page who also recorded several million selling singles, although she never managed to break over to the album segment. Their popularity decreased in 1956/1957. During the next couple of years nobody took over the torch. Then the 60s along with a new generation of singers arrived…