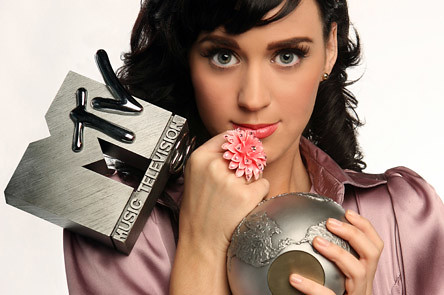 Clearly, considering how many hits each of her first 3 albums generated, those sales are not that as eye-catching as mentioned in the introduction. Teenage Dream still sold a notable 6,9 million, well ahead of the other two albums mostly thanks to the Complete Confection edition.

Overall, their total of 15,28 million represents an average of 5,1 million per album, which itself is enough to make each of them one of the best sellers of their respective years. To highlight the full force of Katy Perry we must look at the complete picture of her results though, the upcoming categories related to singles will show some incredible figures.

In the meantime, her last album Witness pales in comparison to its predecessors, especially since its pure sales were fueled by ticket concert bundles in North America. Will streaming be enough of a factor to make up the difference to its predecessors?