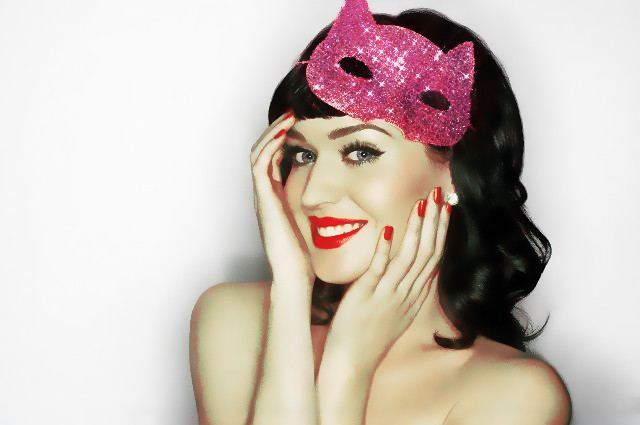 So, after checking all the figures, how many overall equivalent album sales has each album by Perry achieved? Well, at this point we hardly need to add up all of the figures defined in this article!

In the following table, all categories display figures that way, e.g. in equivalent album sales. For example, singles from Teenage Dream released in digital format sold the equivalent of 9,878,000 album albums – 65,850,000 downloads with a 10 to 1,5 weighting.

Although nobody can doubt that Teenage Dream was heavily helped by the successful extended edition, the overall total of 19 million equivalent units is still impressive. Indeed, this tops Rihanna‘s modern classic Good Girl Gone Bad album as well as all of Taylor Swift‘s records. The album is the 3rd most successful album of the decade only topped by Adele‘s last two outputs.

Both One Of The Boys (9,6 million CSPC) and Prism (10,6 million CSPC) also register notable results. The former record will end up topping the 10 million mark during the next few years thanks to the enduring streaming appeal of its songs.

Witness pales in comparison to its predecessors. It will have no trouble in breaking the 2 million mark, but anything higher seems out of reach in the near / middle run.

The cumulative tally of Katy Perry is up to 43,3 million equivalent album sales equivalent. If her next album reverses the curve of Witness, she will easily get past 50 million overall, else way, she will still do so thanks to her back catalog but that will take several years.