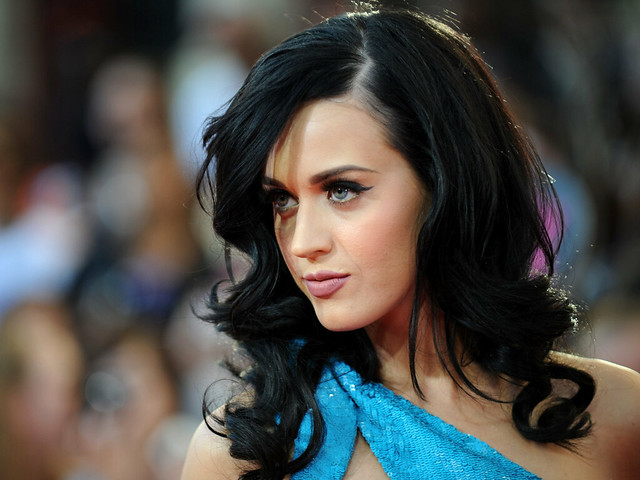 A couple of years ago we were welcoming the comeback of Katy Perry, the former one-hit wonder quickly turned pop superstar. She returned with the single Rise and one year later with the album Witness. Highly anticipated, the album has now become a comparison point for flop albums. Did it bomb as badly as has been claimed?

Technically speaking, Perry is up to five albums already. I’m going to completely exclude her eponymous debut album released under her real name, Katy Hudson, quite simply because it hasn’t sold a thing. Her popular career started with the 2008 set One Of The Boys which contained the smash hits I Kissed A Girl and Hot N Cold.

Often her success has been disregarded because of her relatively weak album sales. As you may understand thanks to the evolution of the music market in recent years, depending on your public target you are going to sell more in one format or another, but it doesn’t mean you are more or less successful than another artist. All results must be weighted properly to accurately rate the worth of the singer’s catalog. Guess what? That’s what we are going to study right now with the American diva.

As usual, I’ll be using the Commensurate Sales to Popularity Concept in order to relevantly gauge her results. This concept will not only bring you sales information for all Perry‘s albums, physical and download singles, as well as audio and video streaming, but it will also determine their true popularity. If you are not yet familiar with the CSPC method, the next page explains it with a short video. I fully recommend watching the video before getting into the sales figures. Of course, if you are a regular visitor feel free to skip the video and get into the figures.