Flashback Chart – When 4 females were simultaneously #1 in the UK 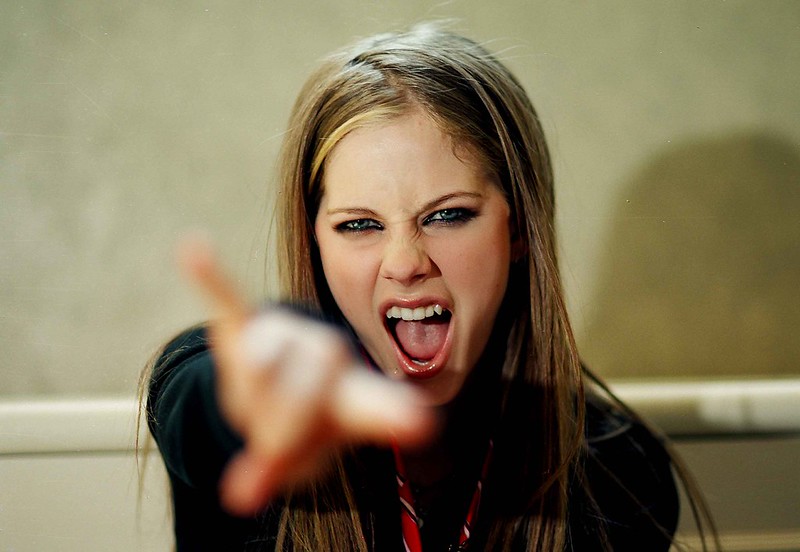 During the last 10 years, 7 female albums managed to hit #1 for the year. Adele did it three times, Taylor Swift two while Alicia Keys and Susan Boyle did it once each. Years which weren’t dominated by female artists, namely 2007 (Daughtry), 2013 (Frozen) and 2014 (Justin Timberlake) still had at least one female inside the Top 3 with Fergie, Swift (twice) and Beyoncé.

Rather than insisting on the abrupt end of this domination, just for fun let’s go back to its hey-days. As incredible as it seems, the 3 main artist rankings in the UK, Albums, Singles and Music Videos, were once led by 4 distinct females. The feat came during the week 16 of 2007. Avril Lavigne‘s The Best Damn Thing debuted at #1 of the album chart with 60,707 units sold. Beautiful Liar, the much hyped duet from Shakira and Beyoncé, shot to #1 in the Singles front, edging past Nelly Furtado‘s hit Give It To Me with Timbaland and Justin Timberlake. It sold 37,588 units that week including 20,849 downloads and 16,724 CDs, both numbers were good enough to be #1 in their respective formats. Then there was P!nk who’s new DVD Live From Wembley Arena sold 6,516 units, more than the remaining videos from the Top 15 combined.

Obviously, the Compilation ranking couldn’t be topped by a female artist, but the Now That’s What I Call Music! 66 album still included a whopping 18 females among who were Amy Winehouse, Cascada, Girls Aloud, Sugababes, Gwen Stefani, Jamelia, JoJo, Leona Lewis, Kelis, Lily Allen and Sophie Ellis-Bextor. One decade after the Spice Girls, the girl power was in full force.

From a technical point of view, this file includes complete lists (Singles, Albums, Compilations, Music Videos) with weekly sales but also figures from each distinct format and the release to date total. All release to date figures refer to sales during the DUS-era which started on week 9 of 1994. You will notice how much times have changed since no single inside the Top 200 had sold even 850,000 units to date while 44 artist albums were million sellers. Enjoy!

Have you ever thought of compiling yearly lists for the albums with the biggest streaming total? Like, top20 or top40. I’m sure you’ve got the needed info. It’d be interesting to see how it changes with time (like it happened with, say, Somebody That I Used To Know which has been fading away due to Gotye’s absence from the music scene). If you need help with it, count on me, haha.

The issue here is with the volume. It is painful to track all eligible songs for a Top 20 of a year, it requires to check hundreds of songs and their various versions. Then, as soon as it is collected, it gets outdated, so this doesn’t feel very rewarding although it is very interesitng!

Yass For Sam Smith and Adele..

Great work!! I have a question about Beyonce’s B’Day album though. It doesn’t appear on the albums chart despite her having 4 singles on the singles chart one of those being #1 that week. But her debut album which came out at least 3 years earlier is on the albums chart. Was that a typo or??

Streaming is showing that men really are dominative by far in the industry when the listening behavior of the majority of public is tracked. Digital sales were only a specific audience purchasing music consistently, which happened to prefer females. I think it’ll be similar to 60s-70s, from here out females will lag behind men. The digital sales era female dominance will probably go down as the peak of female chart dominance.