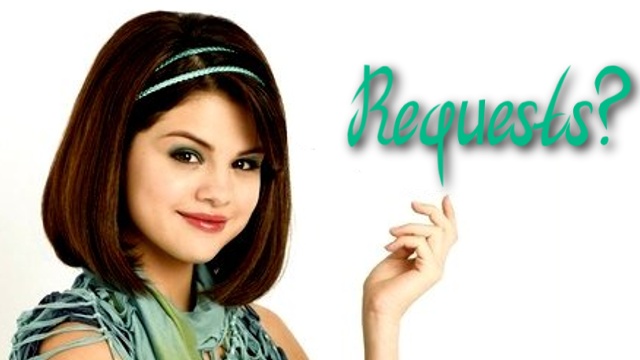 Already 68 artists have been studied, but so many more remain. As we have been around for quite some time now, a lot of you who haven’t seen your favorite artists analyzed and are starting to become a little frustrated, which is something we can understand!

During the last couple of months we haven’t been creating polls either as the release schedule is already full of acts dropping new albums that we need to work on. Yeah, you guessed it right, I can spoil the next artist on the horizon – P!nk.

In order to give you the possibility to request an artist still, and to avoid those requests coming on articles regarding other acts, we decided to open this thread. Then, when there isn’t an interesting release for some weeks, we will study the artists most often requested right here. We can’t commit on dates, but we will continue to do our best.

Speaking about that, I have been personnaly slow during the last weeks. Without going too much into the details, I moved from France to the Democratic Republic of Congo last week so there has been a lot of administrative / management stuff to do, an internet connection to recover, and more. However, everything is properly settled, so the conclusion is that we should increase our pace of publication from now on!

Oh, even if I don’t want to sound too boring I need to point out a few more elements! First, no need to create multiple accounts, we can see the IPs 😉 Second, please stick to this place for requests! It’s annoying for fans of one specific artist to check the comments on an article to read something unrelated to it. Thirdly, yes, you can also request updates. Fourth, as this article will remain as a sticky, make sure to scroll down a bit to see the new ones.

Can you please do Nicki Minaj??? Thank you 😃

Foxy Brown! Please check Foxy Brown’s worldwide single & album sales! She is the erased pioneer of Hip-Hop. I think she deserved to be acknowledged. She is the first female rapper doll of rap. She merged Hip-Hop/Dance Hall. She was very versatile throughout her career. She put Jay-z onto the music industry & before Kanye was a rapper he actually help produce her Chyna Doll album. She was also recognized by designers the muse of John Galliano for Christian Dior, Calvin Klein Campaign, Private Fur Line, Gucci Sneakers, etc..

when do you think you’ll have the 2020 review with ifpi report? i’ve started to get impatient 🧍🏻‍♀️

Nicki Minaj’s study has been highly wanted for years… please?