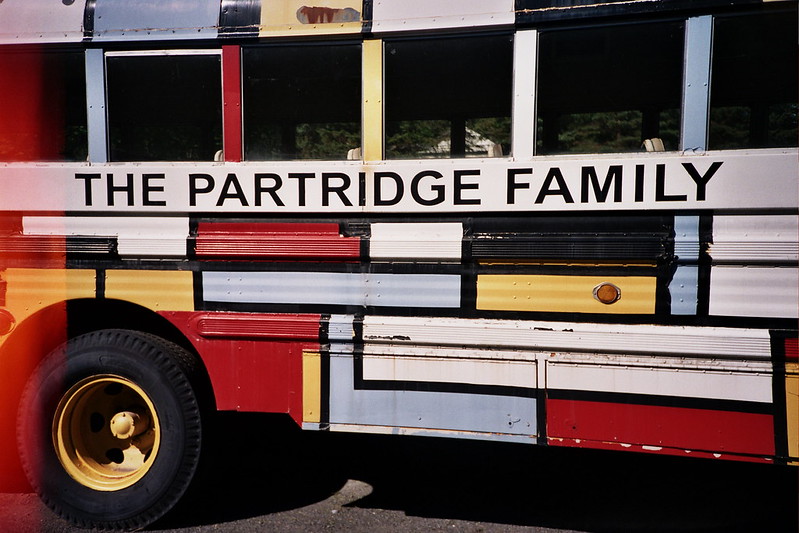 B) The Partridge Family

The Partridge Family isn’t useful to validate our formula as their albums sold way more or way less than the criteria for most of them. It is still interesting. We can see that all their first 3 albums grossed more than $2 million, after which the fourth one quickly shipped copies worth the value of $1 million. Their popularity dropped fast though, and Shopping Bag flopped hard. This is a prime example of a Gold Turkey. An award strongly undeserved as far as retail sales are concerned.

The same mistake wasn’t repeated twice as only their Greatest Hits was certified afterwards, this time with legitimate sales as it was already closing in $1 million after its five months charted.