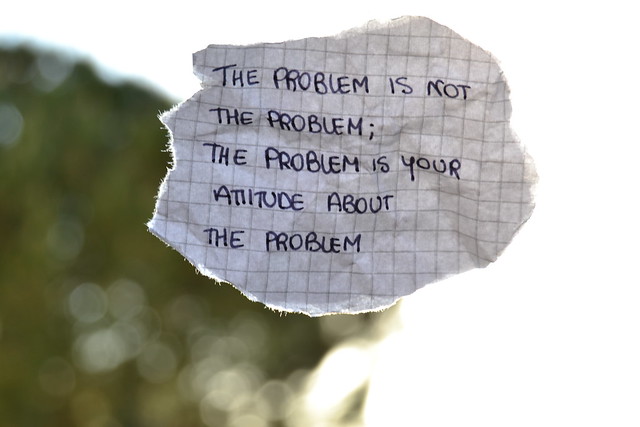 Sgt Pepper’s Lonely Hearts Club Band by the Beatles sold more than 5 million units in the UK. It all started with the 4,811,996 sales claim made by the OCC on their all-time Top 100 published in November 2006. From the very first day, various chart followers including myself seriously questioned this figure. It has been agreed for a long time that it is a wrong one, inflated by a good 2 million. Yet, in an attempt to maintain their credibility, the OCC has been continuing to go by that figure, strongly refusing to question the said claim and instead adding new sales to that flawed total. It is just one example among many others.

After a decade of claims without a single fix, their all-time lists ended up being hugely corrupted. With the BPI automatically certifying records on the back of OCC figures, the historical source for fixing erroneous figures is now corrupted as well.

We all make mistakes, myself included. It isn’t that much of an issue – continuing to state an error as a fact is though. That’s why we aren’t going to do that. We will be highlighting and fixing our own errors rather than hiding them.

Things are still getting worst in the OCC side though…