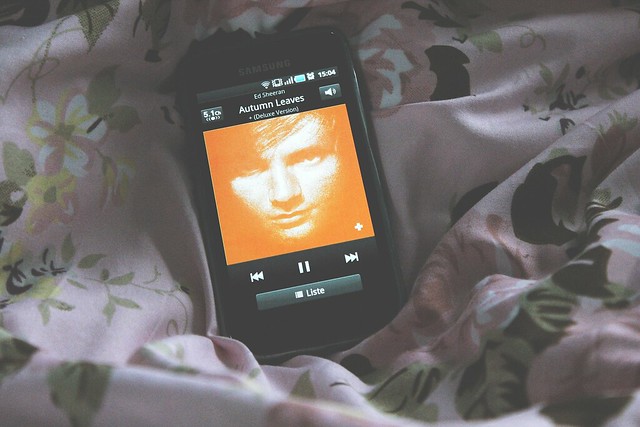 I can already see many of you screaming – how the hell is 671,542 units with streaming better than 800,307 without streaming? Quite simple – 25 sold that much thanks to the streaming unavailability.

Nobody can deny today the overwhelming place streaming is taking in the industry and how profitable it is for everyone – whatever what some artists who always want more money try to claim. By the end of its chart run, no doubt Divide will have Worldwide various millions of equivalent album sales thanks to streaming alone. While speaking about first week results though, one can never forget that streaming music is a smooth consumption over time unlike purchase which is fully registered from day one.

I’m aware this concept may seem a bit obscure so we will highlight it with figures. Below are UK sales per format of Divide on its first week:

As we speak, streaming is more than 2,5 times bigger than download sales in the UK, so it is rather surprising to notice that download sales top streaming ones with a 2.2:1 ratio, especially considering Ed Sheeran unreal domination on streaming, isn’t it? How is that possible?

As mentioned, streaming units, unlike download ones, are built over time. In fact, current formula converting streams into albums in the UK suggests you need to play as many as 1,000 times a song from an album top 12 tracks before accounting for 1 album sale. In other words, if you stream Divide in full one time every day, you will have contributed for one sale after 84 days only. Yeah, it takes you 12 full weeks before equaling to one immediate purchase. If you stream, say, four times per day the album, you will still need 21 days / 3 weeks before recording one full streaming album sale.

The question now becomes – in terms of consumers, how does 78,944 streaming units translate?